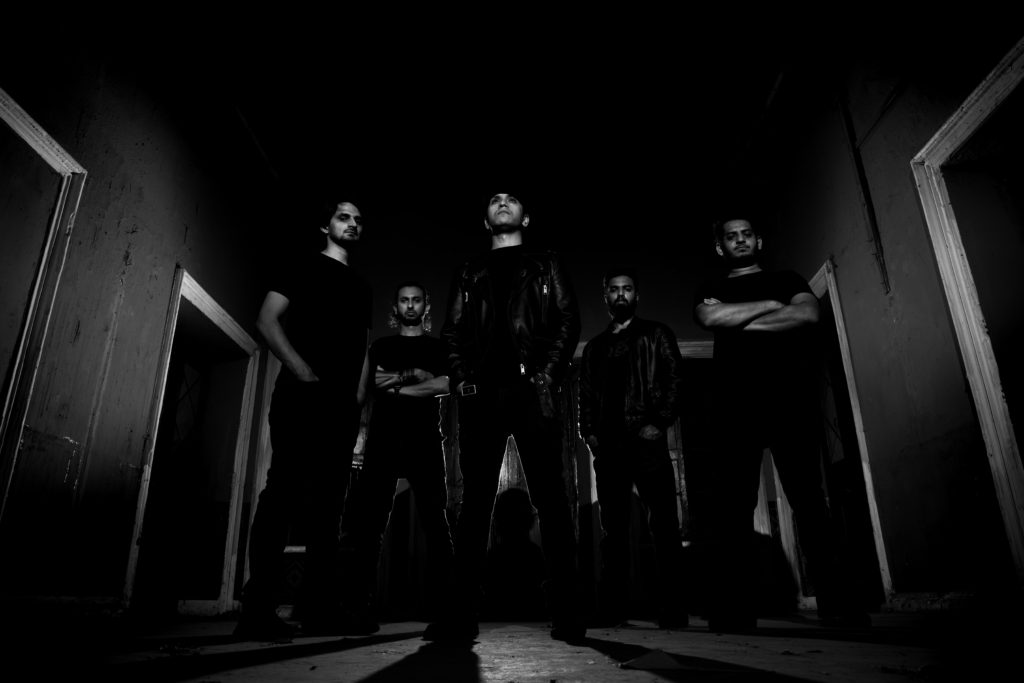 Indian metal has been on the rise on the global platform for quite a while lately now. There are more number of Indian bands touring Europe than ever before. 2019 has been phenonmenal when it comes to Indian bands taking a leap overseas and showcasing their prowess to the wider audiences to much applause. GODLESS has been one of the most technical, cut throat and brutal bands that have made a huge mark in the Indian scene for the past couple of years now. They have been professional, powerful and also have been successful in cementing themselves as rising force in both Indian and global death metal scene.

If I still don’t sound convincing go ahead and check them out while they’re out on the road starting this September 7th, making sure their blend of nerve wracking death metal takes no prisoners. The boys from Hyderabad will be touring  seven countries, playing 18 shows over a stretch of 23 days on their aptly named tour, ‘Swarm Over Europe‘. Fellow German death metal band DIVIDE shall be supporting them in the entire European conquest. Check the dates down below. 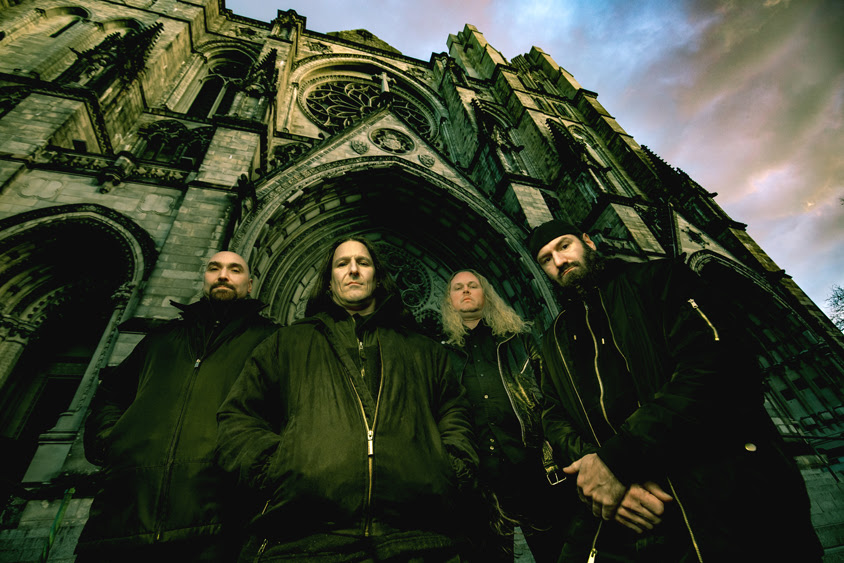 Death metal legions, unite! This is gonna be one hell of a bad motherfucker of a tour. New York death metal giants IMMOLATION are pleased to announce “The Last Atonement Tour –  North America 2019”. Joining them as direct support on their headlining run are  Denver-based death metal merchants, BLOOD INCANTATION. 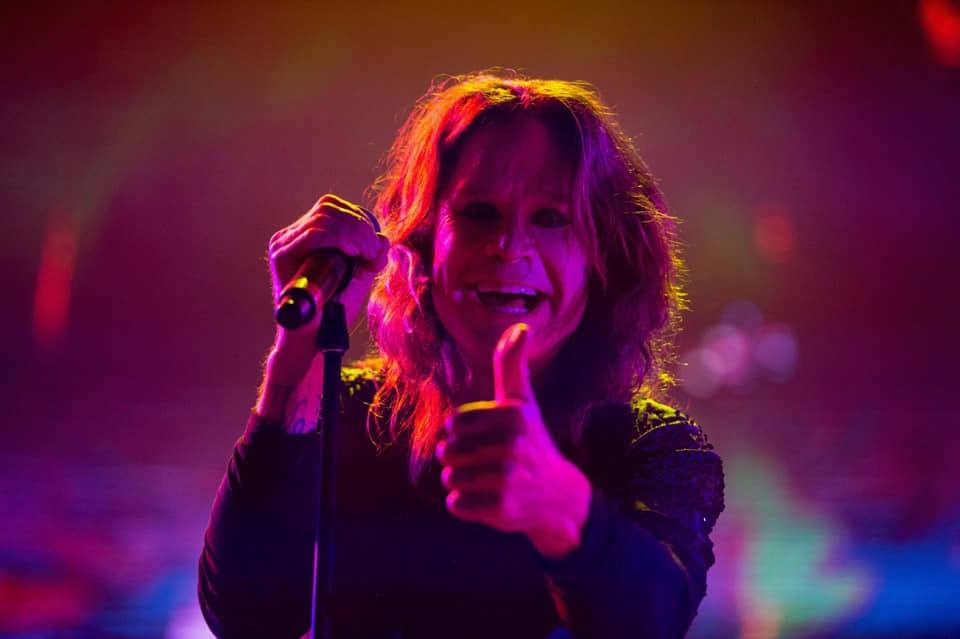 New Year’s Eve is just around the corner and what better way to spend it by rocking it out to OzzFest 2018 with some of the greatest acts in modern rock music. New Year’s Eve in Los Angeles this year will see the man himself OZZY OSBOURNE headlining along with ROB ZOMBIE, MARILYN MANSON and a few more acts that are ready to entice you.

This 31st night, the show will take place at Los Angeles at the famed The Forum, which also includes an indoor and an outdoor large stage, some fun and frolic festivities, and some good food trucks. Joining the headliners are JONATHAN DAVIS, ZAKK SABBATH, BODY COUNT(first OzzFest debut performance), DEVILDRIVER and WEDNESDAY13. If this doesn’t convince you to get on those moshing boots, then I don’t know what will! 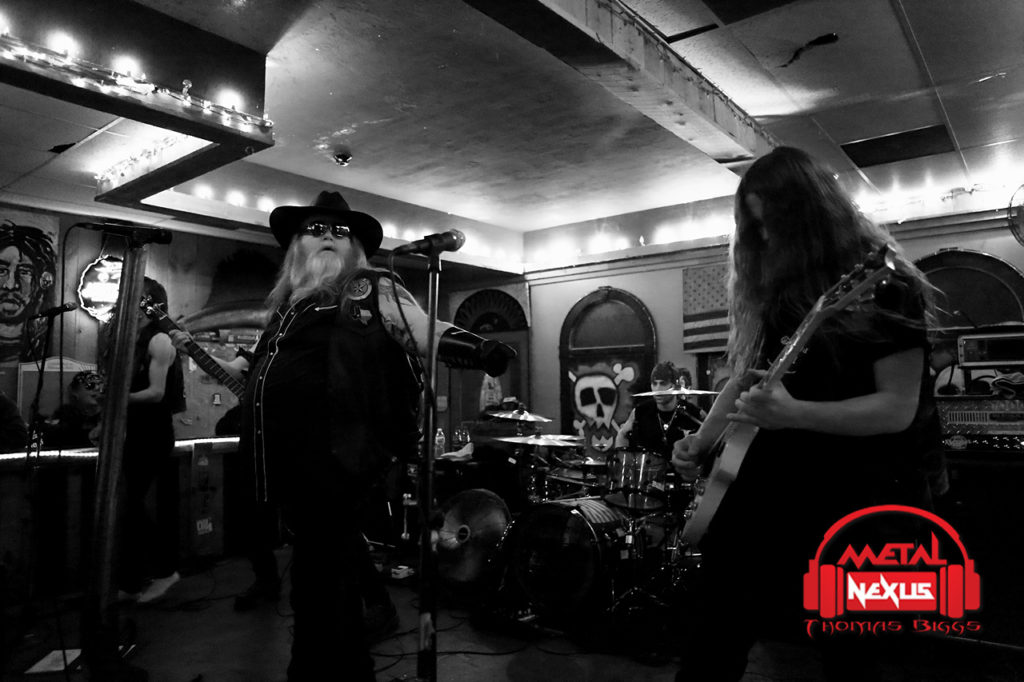 The band of outlaws that is the Texas Hippie Coalition rolled into Johnson City, TN and The Hideaway with their friends Kobra and the Lotus, Brand of Julez, Granny 4 Barrel and Clockwork Asylum. The “Year Of The Bull tour” was about to be unleashed on Johnson City, TN. The intent was to tear apart The Hideaway and they came real close!! 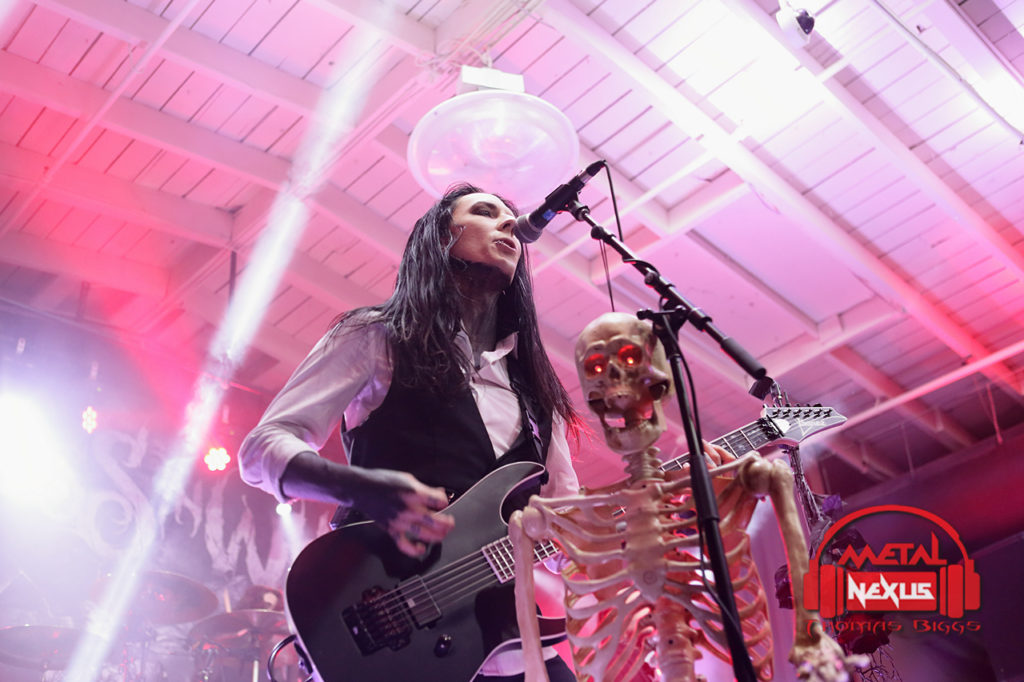 It’s March in the Bluegrass which means everyone in the region has basketball on their minds. Although the University of Kentucky men’s basketball team is playing (which I listened to on the 2 hour drive north to Lexington) this day was about music. Not just any kind of music – Metal! Not just any normal volume – Very Loud! Continue reading → 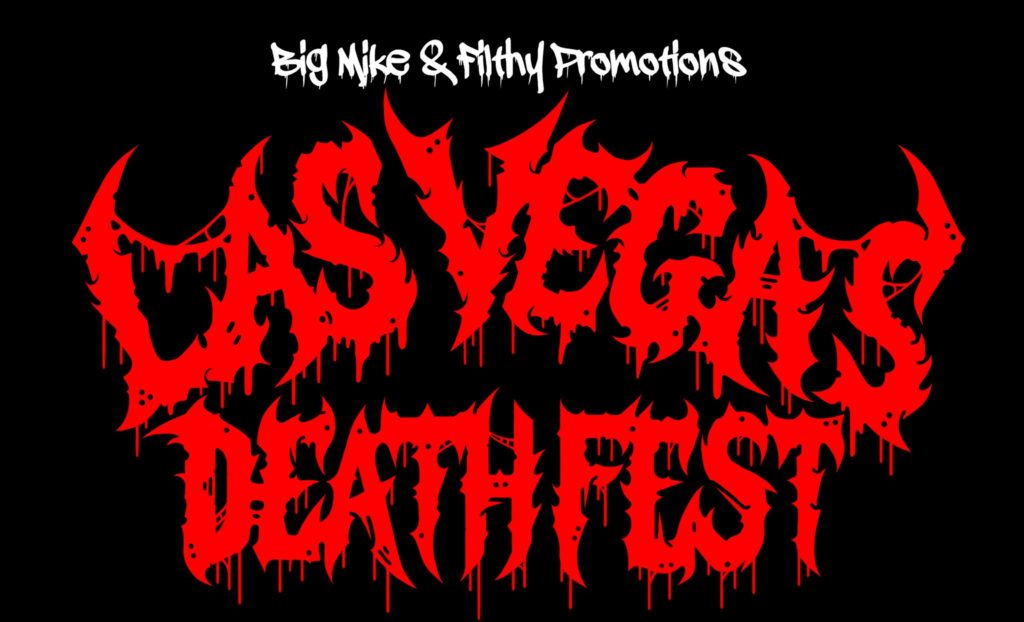 Next year Las Vegas Death Fest will roll into it’s tenth year of existence, and, shall celebrate a decade’s anniversary of punishing and relentless death metal. As Las Vegas Death Fest heads onto their remarkable feat of completing 10 years, they will host the most brutal bands from around the world and from the United States as well. It’s just been four months since the previous edition got over, and they’ve already let out next year’s epic line-up. And, holy cow, it’s massive! With a line-up as big as this, there’s little chance that people descending on the festival will have time left in their schedules to enjoy the city’s many great casinos for which it owes its fame. Perhaps they could check out the online casinos (click here to see one) from the comfort of their hotel rooms or homes after two days of heavy rocking.

With a plethora of utterly brutal and pulverizing death metal acts such as the likes of INCANTATION, DEVOURMENT, LITURGY, CEPHALIC CARNAGE, DEFEATED SANITY, MALIGNANCY, plus including even more than a whopping 40 number of death metal bands on the bill, Las Vegas Death Fest promises to bring another whirlwind of carnage, blood and destruction to the sin city. And since it’s the 10th anniversary of the reputed fest, the promoters have something cool riled up for the fans, in the form of a special surprise guest appearance, only to be seen at LVDF X!