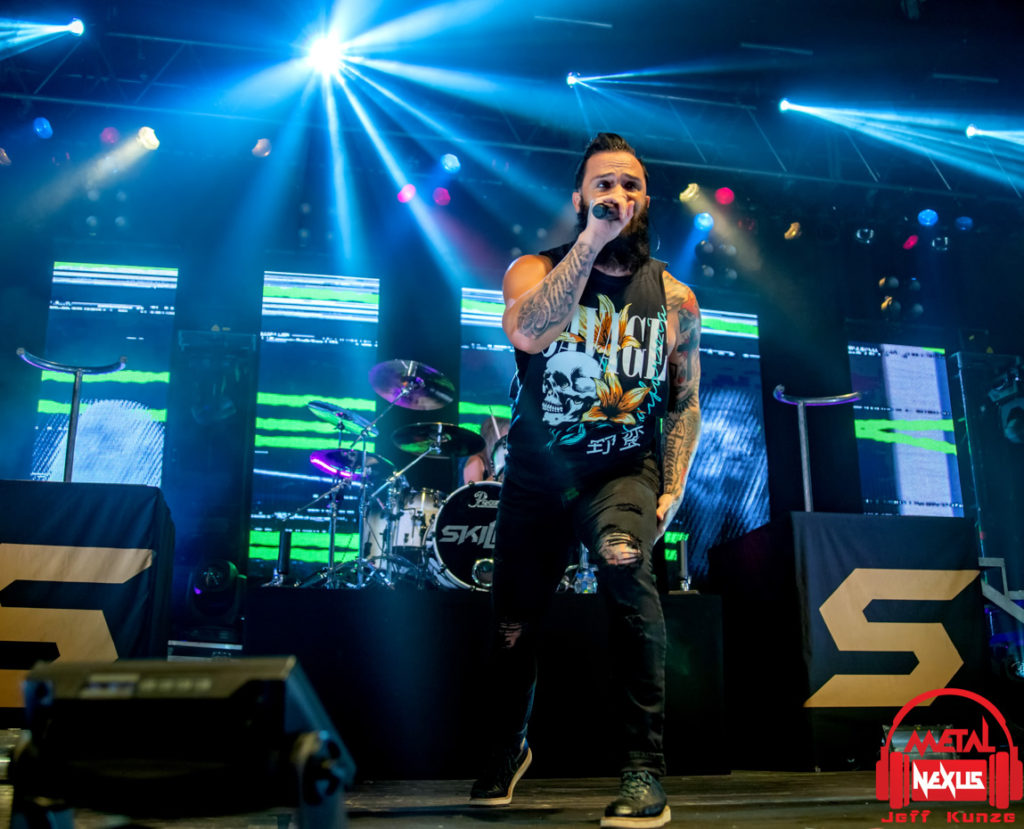 One of the more interesting tour packages this fall hit the Myth Live in Maplewood, Minnesota. It featured a co-headlined bill with Skillet and Alter Bridge, along with Dirty Honey, who are just starting to make some serious waves across the musical landscape. The tour was dubbed the ‘Victorious Sky Tour’ and fans packed into the venue to see a great show. Continue reading → 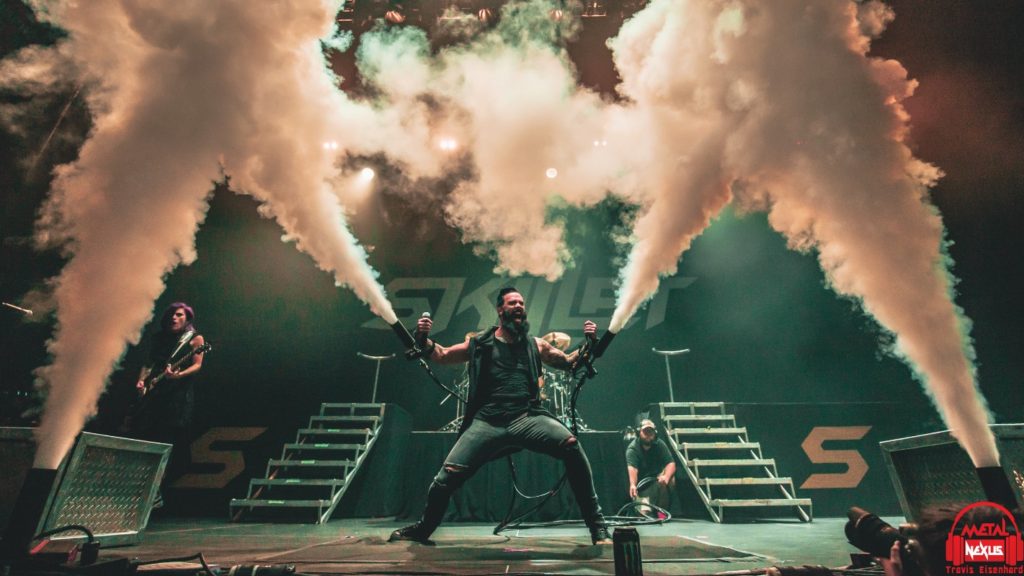 John Cooper, vocalist and bassist for Skillet is the guest on this episode of the BREWtally Speaking Podcast. Continue reading → 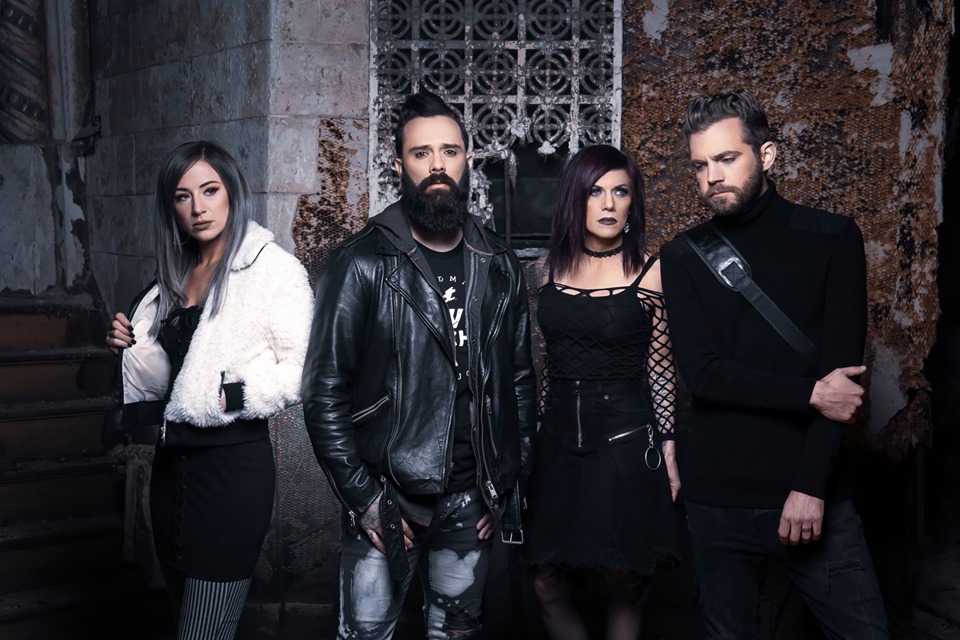 Skillet is a Christian rock band that has been around ever since I can remember. They formed in 1996 in Memphis, Tennessee. For members, the current lineup consists of John Cooper (Frontman and Bassist), Korey Cooper (Rhythm Guitar, Keyboard, and Backing Vocals), Jen Ledger (Drums, Vocals), and Seth Morrison (Lead Guitar). Together, they have a chemistry unmatched by anyone. Continue reading → 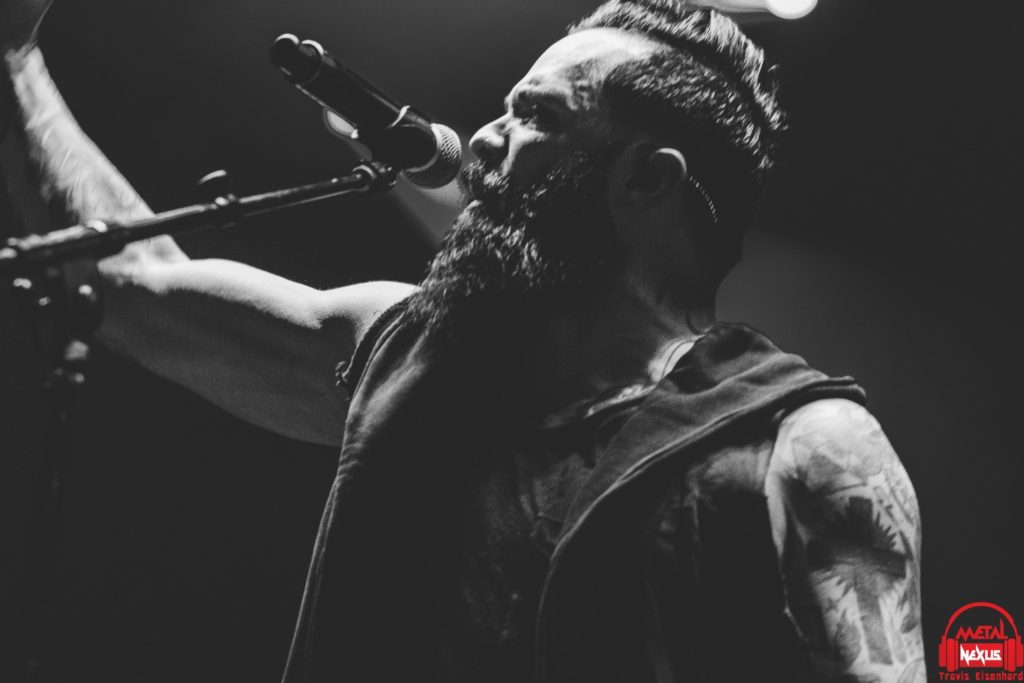 Vocalist/bassist, John Cooper (Skillet, Fight the Fury) speaks with Joshua Toomey for an interview on an episode of Talk Toomey: The Metal Nexus Podcast. They talk about the writing process for the recently released debut EP, ‘Still Breathing’ from Cooper’s newest metal side project, Fight the Fury. Among other topics, they discuss upcoming tour plans, how Cooper discovered bass-playing, his wide range of musical influences, and much more. As co-founder of the Christian rock band, Skillet, Cooper also assures fans that he will never lose his faith, but has decided to branch outside of his religious focus to pursue more riff-driven metal with Fight the Fury. Continue reading → 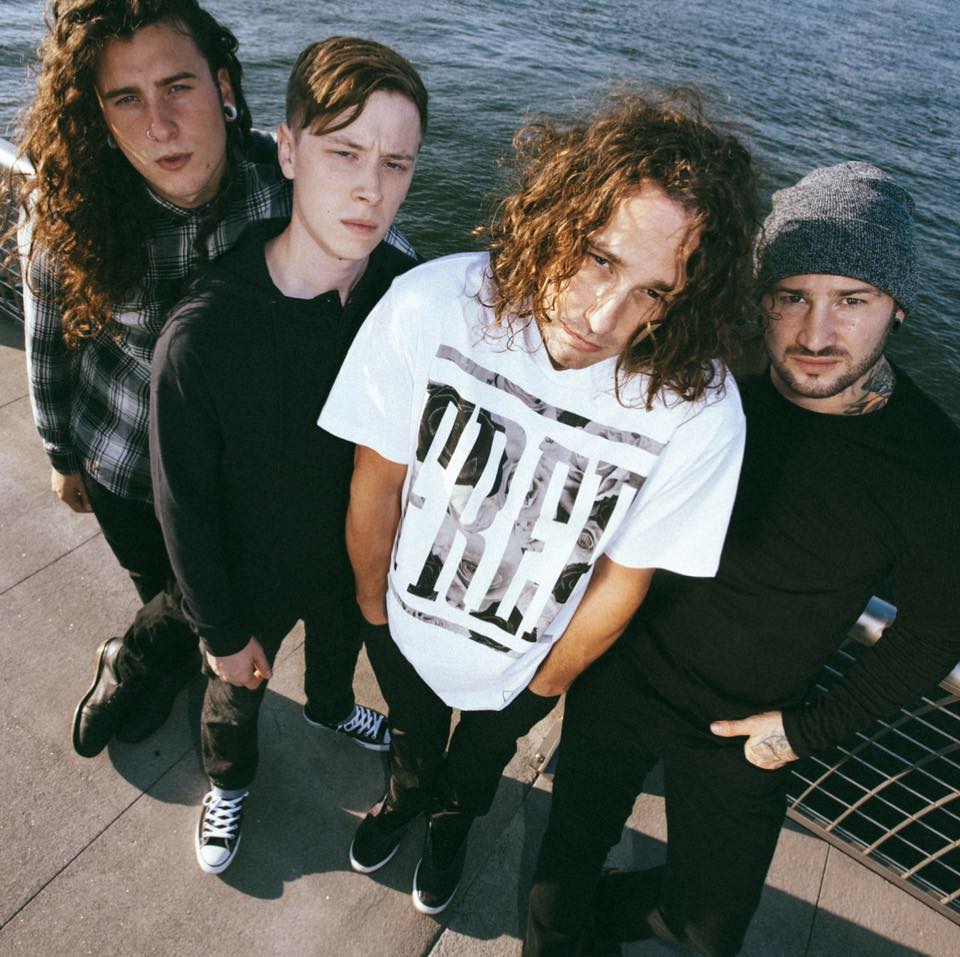 Soundgarden (Friday), Def Leppard (Saturday) and Avenged Sevenfold (Sunday) will headline the 7th annual Monster Energy Carolina Rebellion May 5, 6 and 7 at Rock City Campgrounds at Charlotte Motor Speedway in Concord, NC. Carolina Rebellion presale tickets and layaway packages, as well as hotel, camping and VIP packages, are on sale now at www.CarolinaRebellion.com. In 2016, Monster Energy Carolina Rebellion had another record breaking year with over 90,000 fans in attendance, so fans are encouraged to buy early and save and to be sure to secure a ticket for 2017. Continue reading →