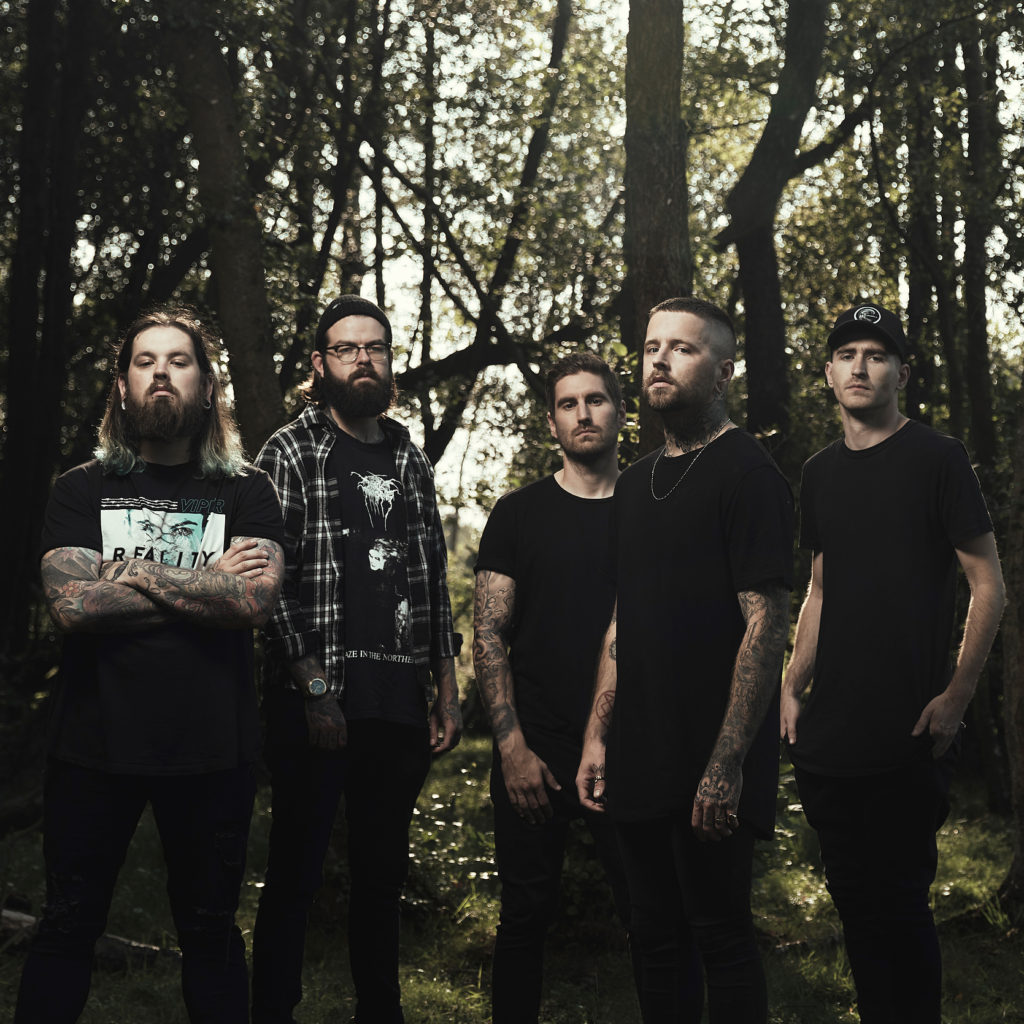 As if ‘Black Flame’ wasn’t already enough Bury Tomorrow has decided to take it to the next level. Besides creating top notch music they have a very specific goal this time, to get people talking about mental health and to remove the stigma once and for all! So with that in mind let’s dive right into ‘Cannibal’! 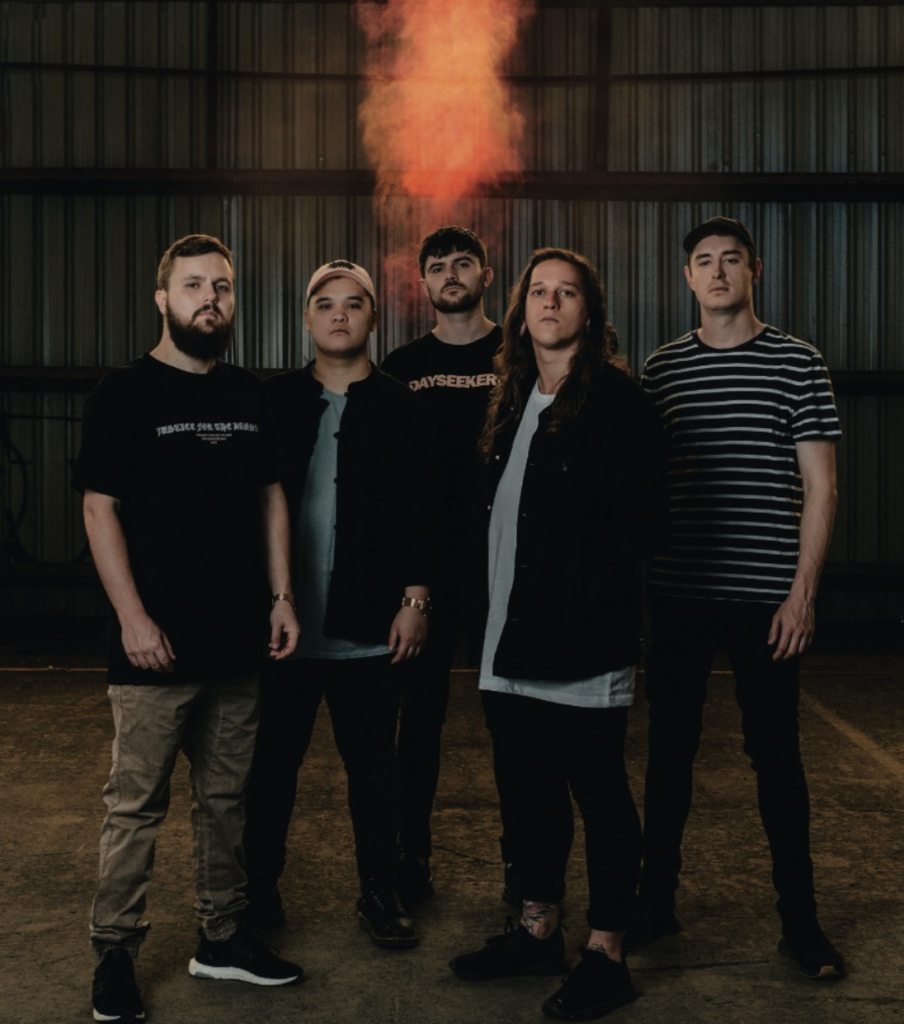 Polaris is back and ready to unleash their second album called ‘The Death Of Me’ via Sharptone Records tomorrow and it is straight fire! Releasing an album as good or even better than ‘The Mortal Coil’ seemed impossible but they have done it with ease and I am here to prove it! 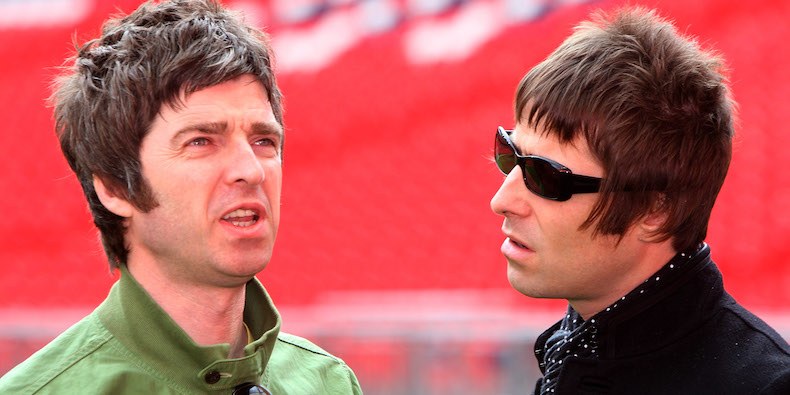 If you had a pulse in the 1990’s and early 2000’s you are sure to know British rock legends Oasis. The Manchester based band is led by vocalist Liam Gallagher and his brother songwriter and lead guitarist Noel Gallagher. The brothers have created some of the best songs written in the last two decades creating 7 studio albums with sales in excess of 40 million units. The brothers have a knack of creating music together, but their relationship otherwise has always been tumultuous. The band called it quits in 2009 at the tail end of a tour with 3 remaining dates. Continue reading →