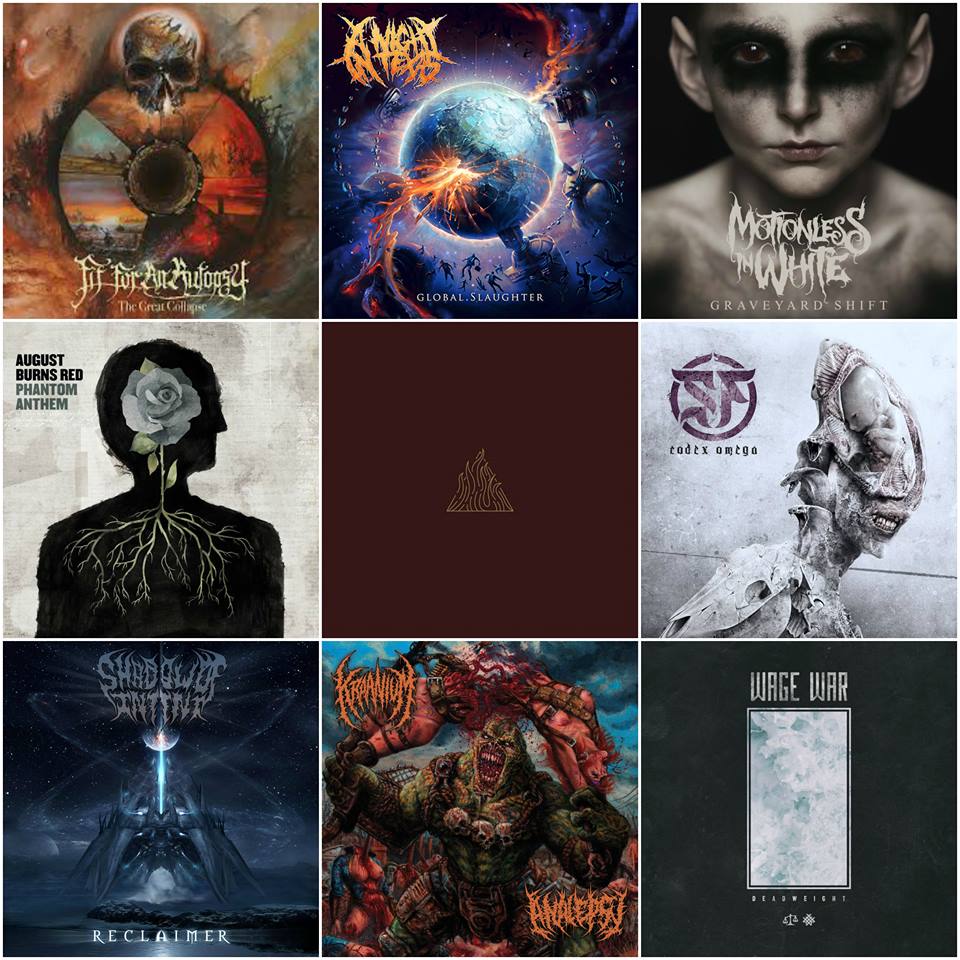 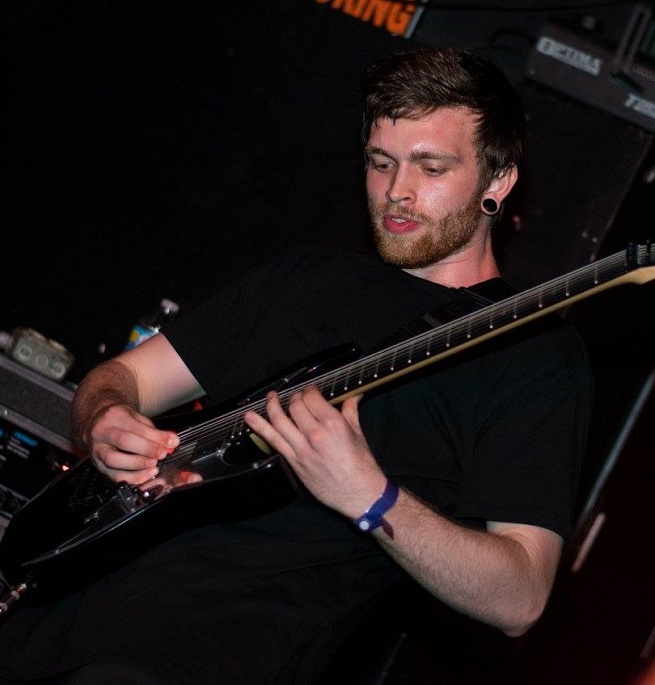 Shadow Of Intent is a symphonic death core band you may have heard of before, after the release of their first full album ‘Primordial’ people went crazy. It is melodic, symphonic, brutal and it is filled with riffs that will melt your face off. It is all you ever wanted but more. Prior to this masterpiece Shadow Of Intent came together to create the 2014 EP ‘Inferi Sententia’ which touches more on the black and death metal side of things. If this wasn’t enough awesomeness already prepare yourself because on the 28th of April this year the album ‘Reclaimer’ landed on planet Earth and it is even better than you could ever imagine. I was sure that nothing could ever beat ‘Primordial’ but they proved me wrong. They are so ahead of the game it is unbelievable, it is inhuman how fast a band can grow and mature in such a small amount of time. They truly are all artists worth showcasing but since this segment is all about guitar players, let’s start off with back up vocalist and most importantly guitarist Chris Wiseman!

Finally I get to write about the upcoming gods of symphonic deathcore, Shadow Of Intent. I have been crazy in love with them since their debut album ‘Primordial’ and I can’t stop talking about them. They are unlabaled, they manage everything themselves AND they also managed to make an album that made everyone go nuts in the deathcore community. Ben Duerr is the vocalist of the band and he has a voice like no one else does and the lyrics are influenced by the Halo Series. For those of you that don’t know, Halo is a sciencefiction- first person shooter that is known to be the best of it’s kind. Halo has been so succesful that they created even more Halo games and also published some books around the Halo theme. Now let’s get back to the amazing members. Chris Wiseman and Federico Zuccarelli are both guitar players for the band and they fit the theme perfectly! I couldn’t imagine the band with different guitar players because these guys really give the albums an emotional twist. Keith Kohlhepp is the bass player and Matt Kohanowski is the drummer of the band. Both are important factors that make the band Shadow Of Intent as good as it is. The band has made 1 EP in 2014 ”Inferi Sententia” and also made a debut album named ”Primordial” so far but the 27th of April made change to that. On that exact date they released a masterpiece that is known by the name ‘Reclaimer’, I have waited for this release for over a year but i knew they wouldn’t disappoint and after hearing some vocals, guitar solo’s and even whole songs before the album release I knew they wouldn’t. And guess what? They didn’t!