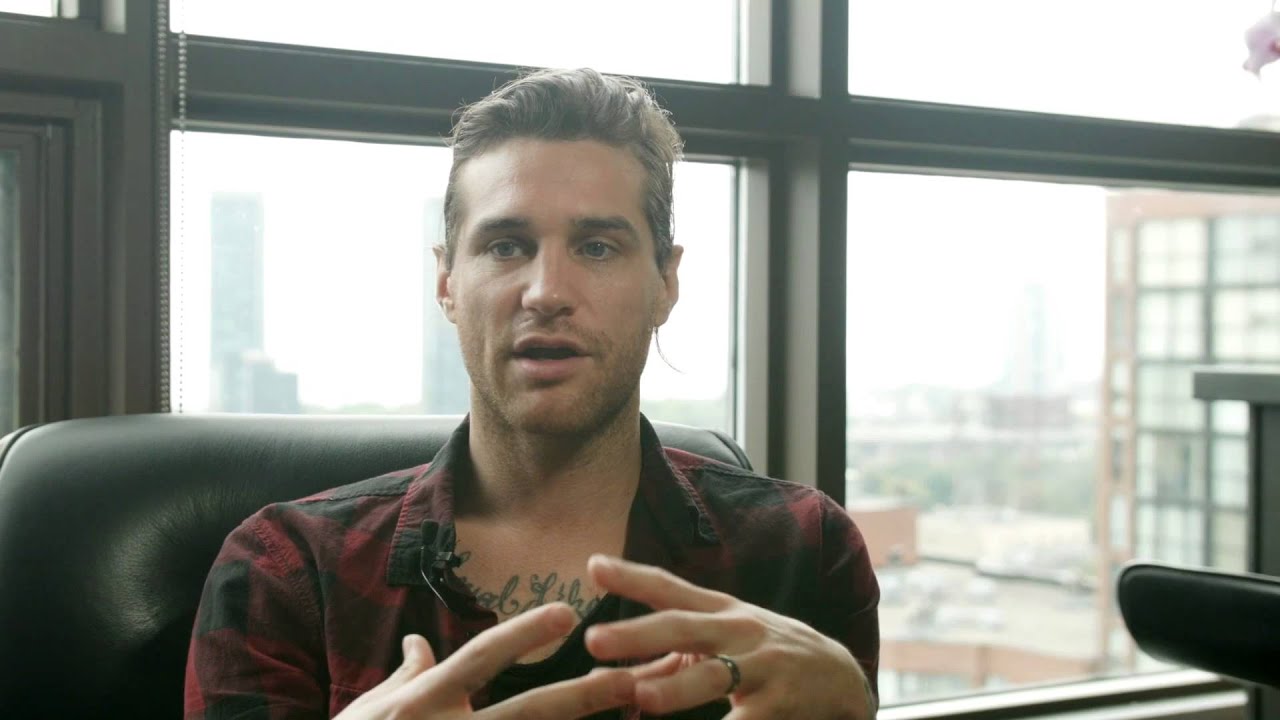 Beau Bokan, vocalist for Blessthefall, is the guest on this episode of the BREWtally Speaking Podcast. Continue reading → 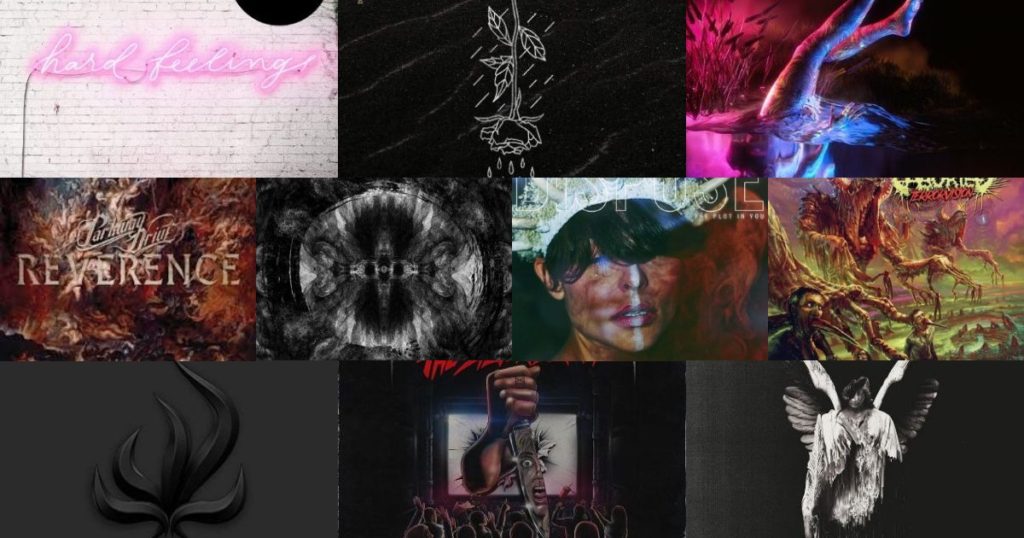 Metal has yet again spoken beautifully with metalcore records such as Erra & Ice Nine Kills or even the highly praised Aborted piece. And if those albums weren’t exactly for you then the long awaited Underoath will for sure do you right. It doesn’t matter how you put it, 2018 has been a fantastic year for metal! 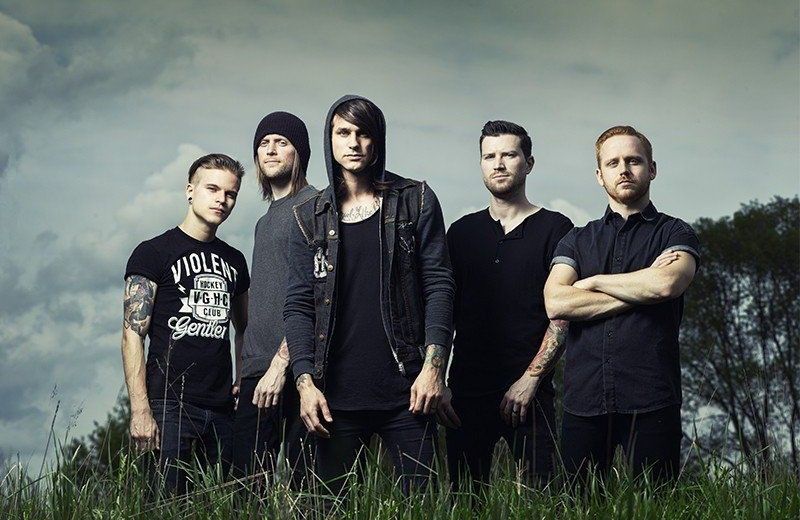 After the massive succes of ‘Hard Feelings’ BlessTheFall is back to release another music video and this time it is ”Wishful Sinking”! 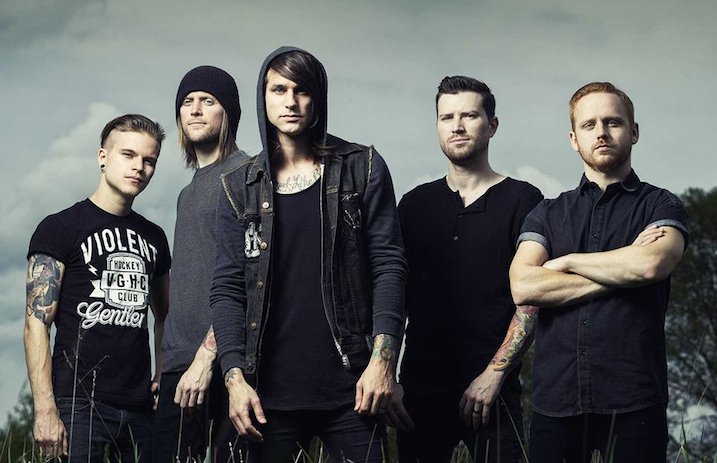 BlessTheFall are back with a music video for ”Wishful Sinking” of their up and coming album ‘HardFeelings’ which is set to release on the 23th of March this very year! 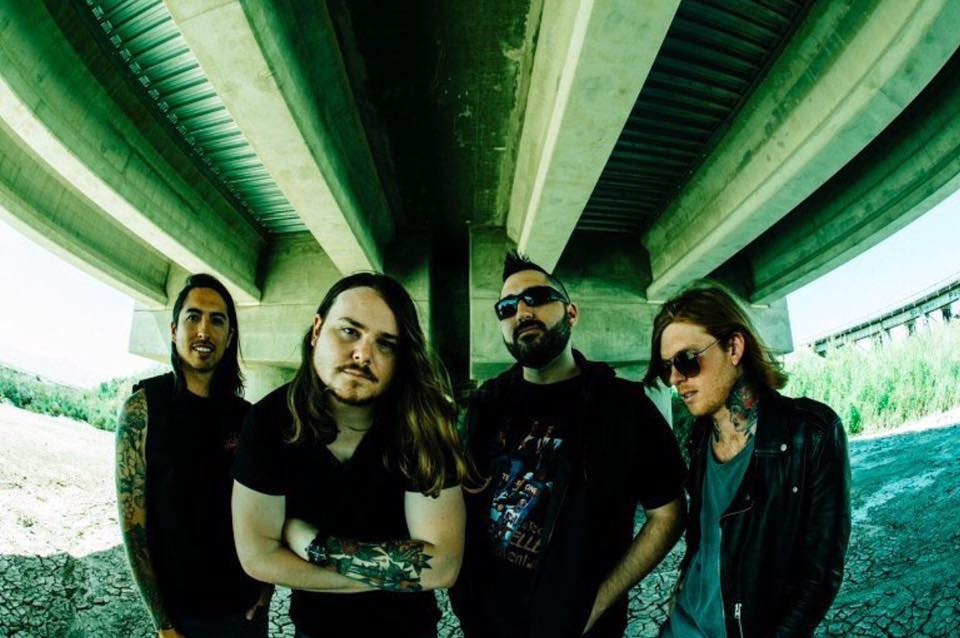