SHINEDOWN; SHINING THEIR WAY UP TO MUSIC SUCCESS

How hard can it be to turn on a rock radio channel and leave without jamming to one or more of Shinedown’s smash hits? Very hard!

From Jacksonville, Florida, Shinedown is an American rock band that has rarely seen any dark days in their musical career. The group consists of Zach Myers, Brent Smith, Eric Bass, and Barry Kerch. Unlike a majority of musicians and bands, Shinedown do not have the typical struggling musical background. It was formed by the lead vocalist Brent Smith after his previous band Dreve was dissolved. At the time, Brent was still under Atlantic Records, an authority record label in the United States. 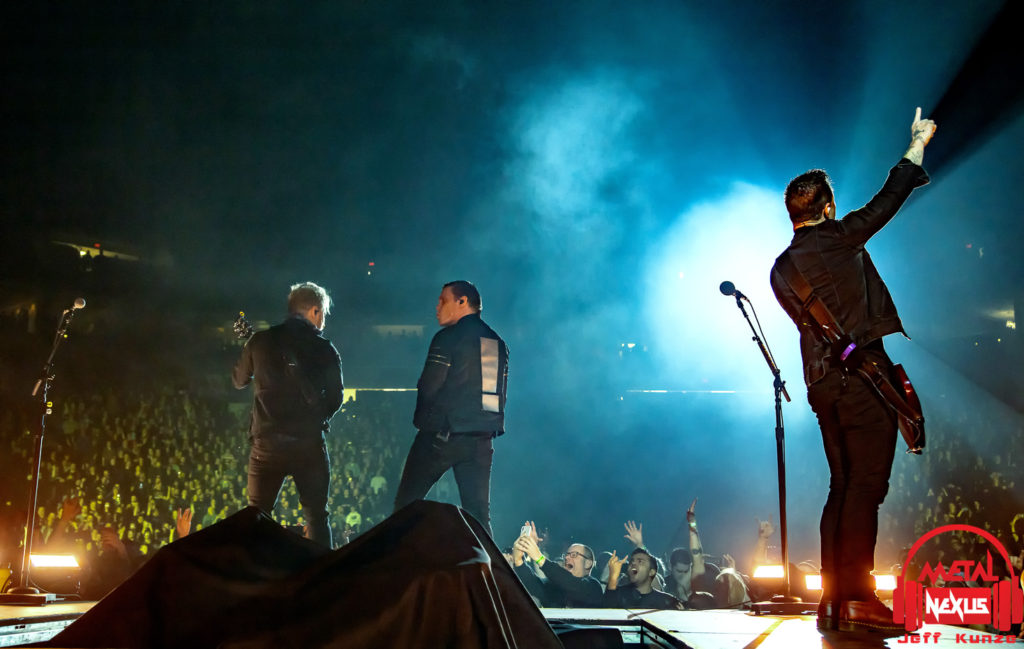 Popularly known for their hit single Second Chance, the gifted rock band has released 6 studio albums and 26 singles, all of which have topped at least one Billboard chart. Most of the band’s success is on Hot Mainstream Rock Tracks, where amazingly, all their 26 singles have risen to the top 5 positions. Worldwide, they have sold over 20 million copies of their albums and are the only rock band in history to have a majority of their singles on the Billboard Mainstream Rock.

Nothing about Shinedown’s musical sound is mediocre. Since their first album, they have continually incorporated versatility into their musical style. Their music is widely described as metal or hard rock, claims they are quick to dispute. They state that they are a rock ‘n’ roll band, absorbing a variety of rock styles into each of their albums, including mid-tempo and tender ballads tracks. Visit this site for more info.

The six studio albums, all of which are produced by Atlantic Records include:

Among their greatest hits, some of which were platinum or gold certified include: 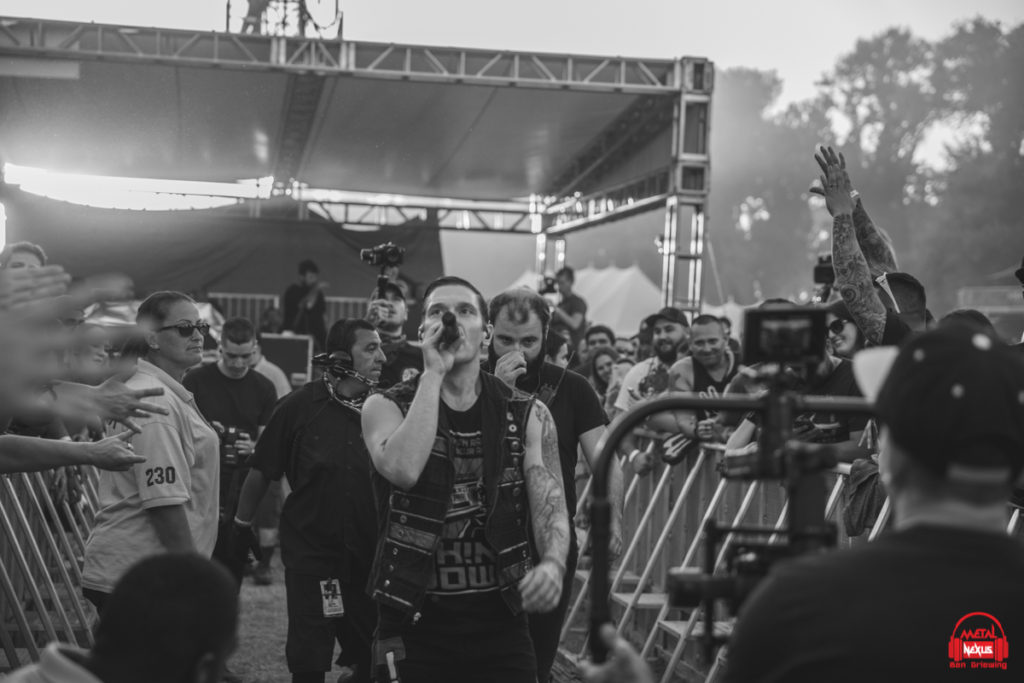 It is not ‘lights down low’ for Shinedown anytime soon. They are working on their seventh studio album as a follow-up to their previous mega album Attention Attention which ruled rock charts internationally. They are still in the preliminary stages of production.

However, they recently released a new single Atlas Falls, a 2012 project. The song is downloadable with the purchase of a t-shirt whose 100% proceeds seek to support the medical community during the COVID-19 crisis. Additionally, they are working on the Attention Attention film, an accompaniment for the previously recorded album. Visit this site.

Things you did not know about Shinedown