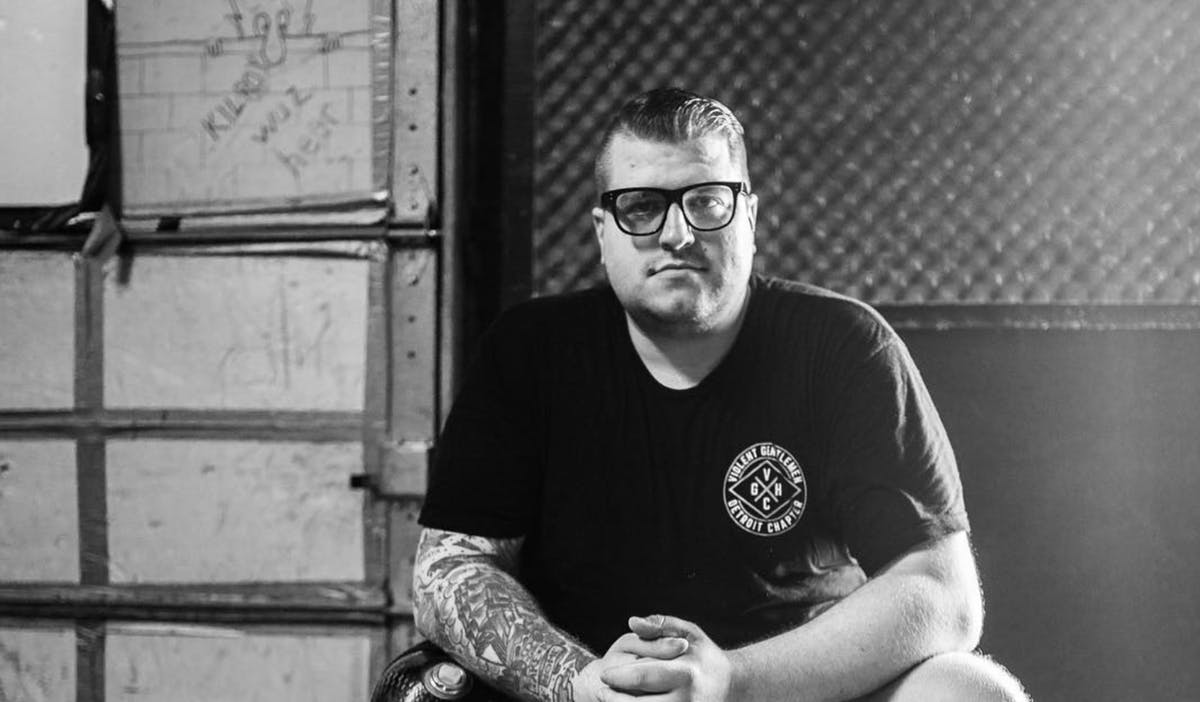 Andrew Tkaczyk is most known as the drummer for metalcore outfit The Ghost Inside, but also spent some time drumming for Michigan metalcore band For The Fallen Dreams as well.  Andrew also has his instrumental side project, One Decade, that self released their EP Coma Visions in 2017.  This would be the first batch of music to come from any of The Ghost Inside members and showcased a Tkacyk’s chops on guitar, an instrument most didn’t know he even played.  Coma Visions is as crushing as it is hypnotic with its giant grooves and penchant for atmospherics.  While Coma Visions and One Decade may have been overlooked, we think it’s worth checking out. Continue reading → 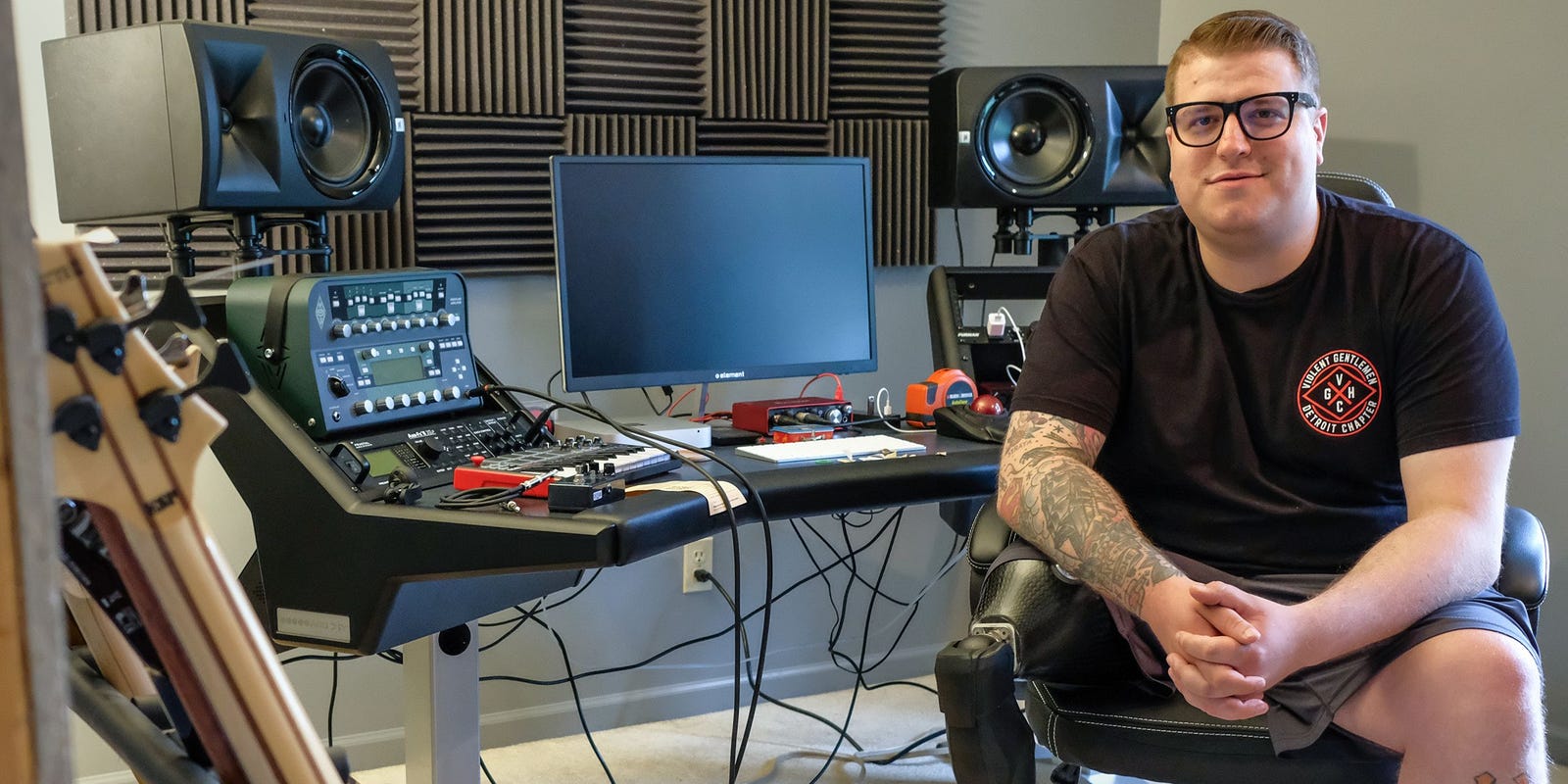 Andrew Tkaczyk, drummer for The Ghost Inside and his instrumental band One Decade, is the guest on this episode of the BREWtally Speaking Podcast!! Continue reading →