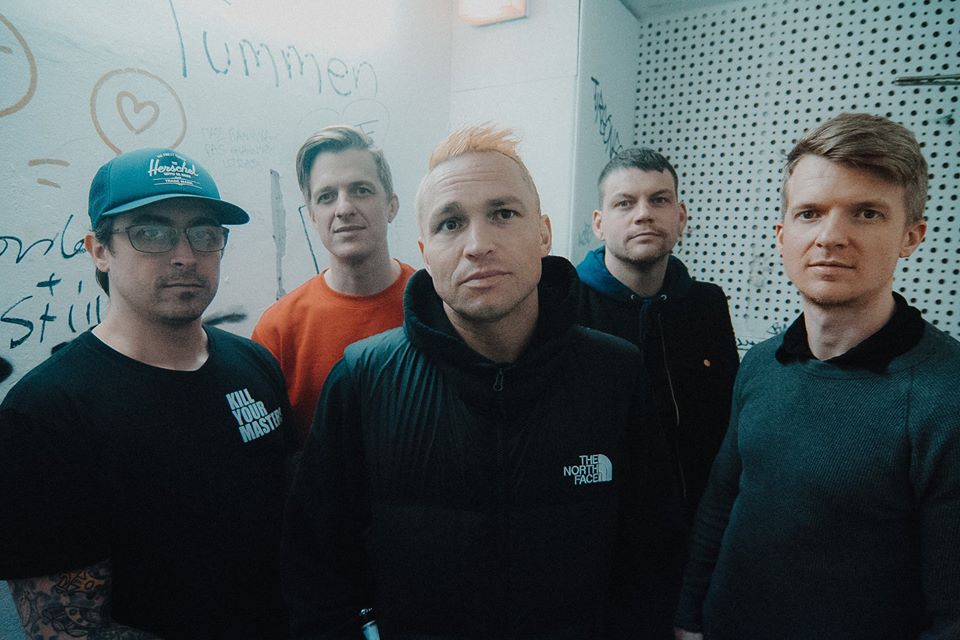 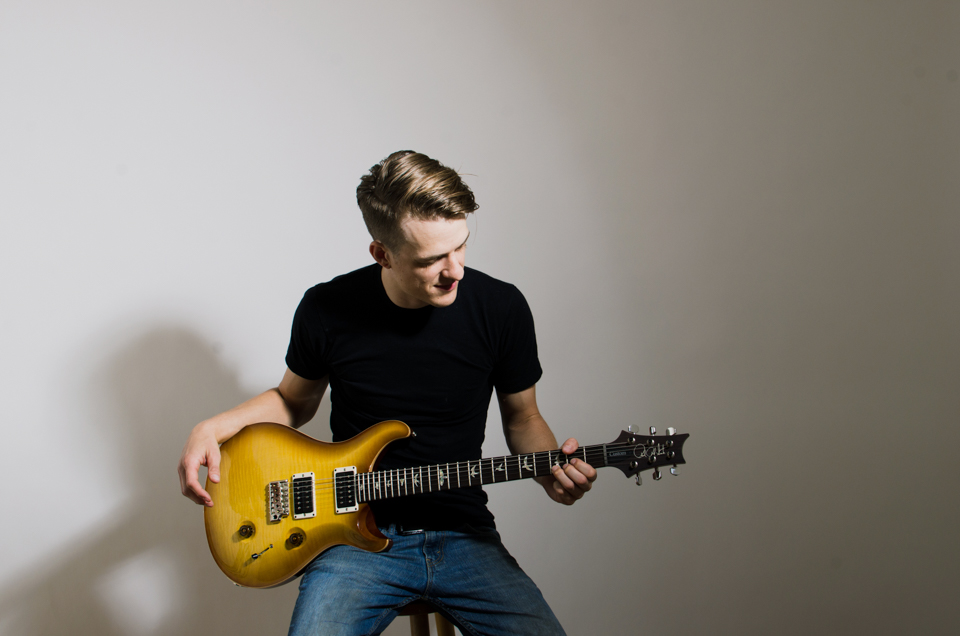 Misery Signals are just a week away from releasing their documentary “Yesterday Was Everything” which was filmed and directed by Matt Mixon. Misery Signals was born out of tragedy. 7 Angels 7 Plagues was on tour with Hamartia and Compromise. Two members of Edmonton-based hardcore band Compromise were tragically killed in June of 2002 in a horrific automobile accident on Interstate 20 near Heflin, Alabama. Jordan Wodehouse, 19, and Daniel Langlois, 20, were killed. A drunk driver caused the accident that took their lives and injured others in the process, it was unfortunate for those who had passed but for the others injured, they were lucky enough to have a personal injury lawyer springfield il by their side through this difficult time. Compromise vocalist Jesse Zaraska and Kyle Johnson, Ryan Morgan of 7 Angels 7 Plagues went on to form Misery Signals. Ryan’s brother Branden Morgan was added as the drummer, and Stuart Ross on rhythm guitar. The band released their debut album ‘Of Malice and the Magnum Heart’ in 2004 and it was an instant hit among hardcore fans. To celebrate the 10 year anniversary of the release the band embarked on a tour in 2014 with the original lineup of the band. The “Malice X Tour” consisted of 8 tour dates in both Canada and the U.S. It should also be noted that the director of the documentary Matt Mixon was the vocalist of 7 Angels 7 Plagues, his familiarity with the band and the circumstances the band was formed under made him the perfect person to not only film the reunion tour but also to pose questions to the band about the tragic accident and the circumstances in which Jesse left the band in 2006. The documentary certainly depicts the band in a very fragile state as the tour begins. It not only captures the current state of the band and touring with its original members but also reflects on the tragedy that first brought the band together. “Yesterday Was Everything” releases on June 30th and will be available for purchase or streaming on iTunes, Google Play, and Amazon. This is a documentary that will rank very high not only for fans of Misery Signals but music fans in general. A great documentary that captures pure raw emotion, overcoming obstacles and a reigniting passion amongst musicians. Continue reading →

Misery Signals got their start in 2002 and quickly gained notoriety after the release of 2004’s critically acclaimed record ‘Of Malice and the Magnum Heart’; an album which breathed fresh life into the genre with the band’s signature style of aggressive riffs, melodic bridges and atmospheric elements and went on to be one of the most influential metalcore albums of the last decade. Following the departure of vocalist Jesse Zaraska, the band went on to release three more albums, Mirrors (2006), Controller (2008) and Absent Light (2013) with Karl Schubach taking over vocal duties, which were all praised by fans within the metal/hardcore scenes.

Over the last decade influential hardcore band Misery Signals has undergone overwhelming changes involving the departure of their founding singer and infighting that nearly left the band in complete shambles. In a new documentary, directed by Matthew Mixon, titled “Yesterday Was Everything,” the band takes viewers on an intimate journey of reconciliation as they find healing in the present by confronting the demons of their past. The documentary will be available on June 30th at iTunes, Google Play and Amazon. The band will be doing an in-theater screening of the documentary in Edmonton, AB on June 20th (7:00pm at Metro Cinema at the Garneau, 8712 109th Street, Edmonton AB) with partial proceeds being donated to Mothers Against Drunk Driving. Continue reading →