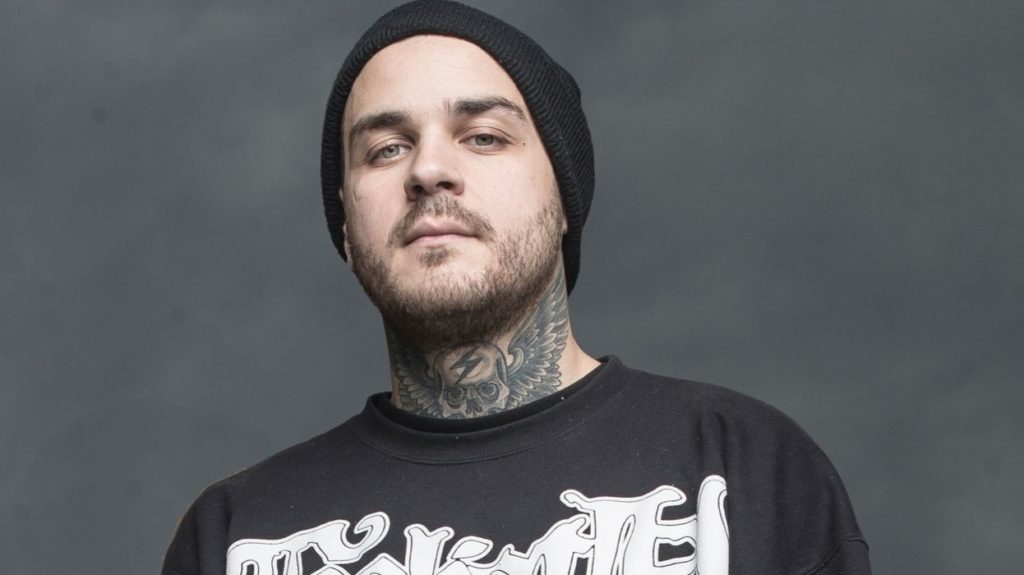 Emmure originally hails from New Fairfield, Connecticut, where they formed in 2003. However since then the metalcore band has moved to the city of Queens, New York. Emmure has a total of seven releases, with their first public release being a 2006 EP entitled ‘The Complete Guide to Needlework.’ Though they originally started with a metalcore sound the band has been described using several different genres over the years including deathcore, nu metal, and alternative metal. The band also uses some pop culture themes within their lyrical content referring to comics, and video games while also touching on the subject matter of  breakups, social indifference, philosophy, and religion. The bands most recent release is 2017’s ‘Look at Yourself’ which included the much talked about singles “Russian Hotel Aftermath,” and “Torch.” 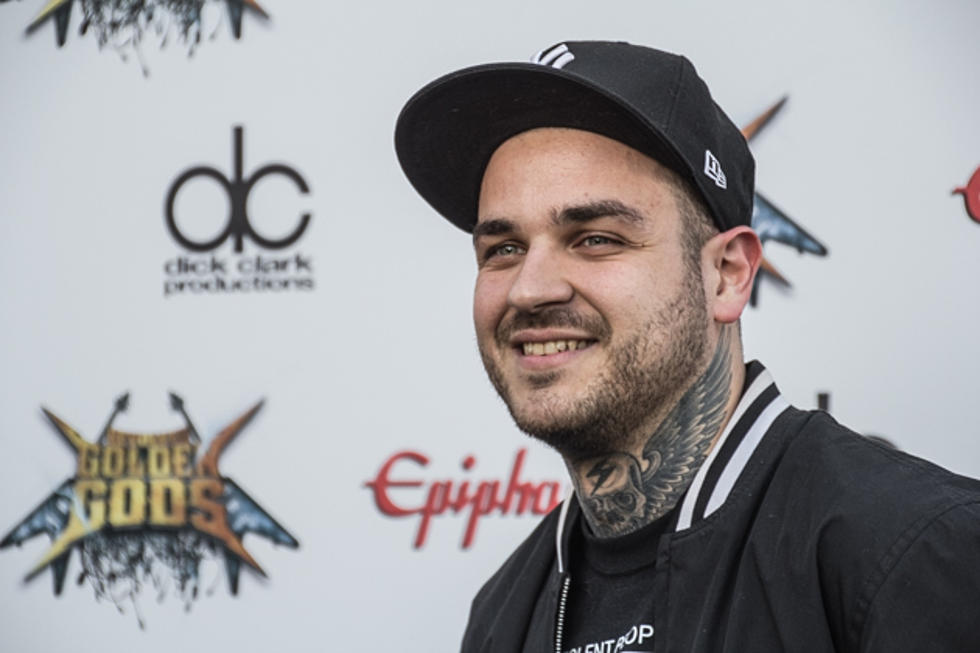 Frankie Palmeri, vocalist for Emmure, is our guest on this episode of the BREWtally Speaking Podcast! Continue reading → 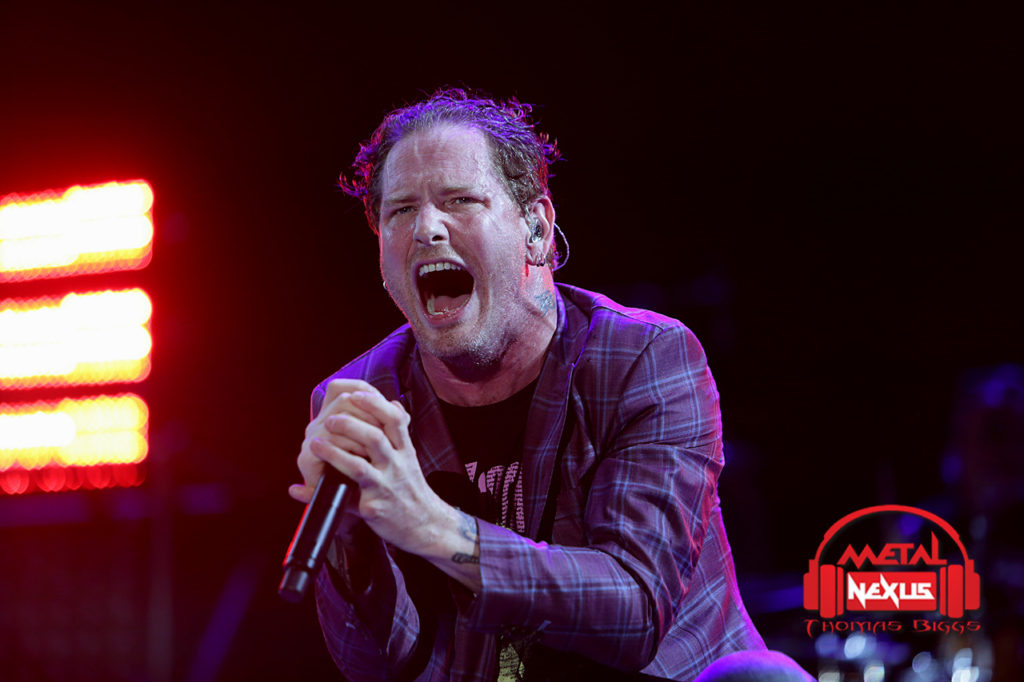 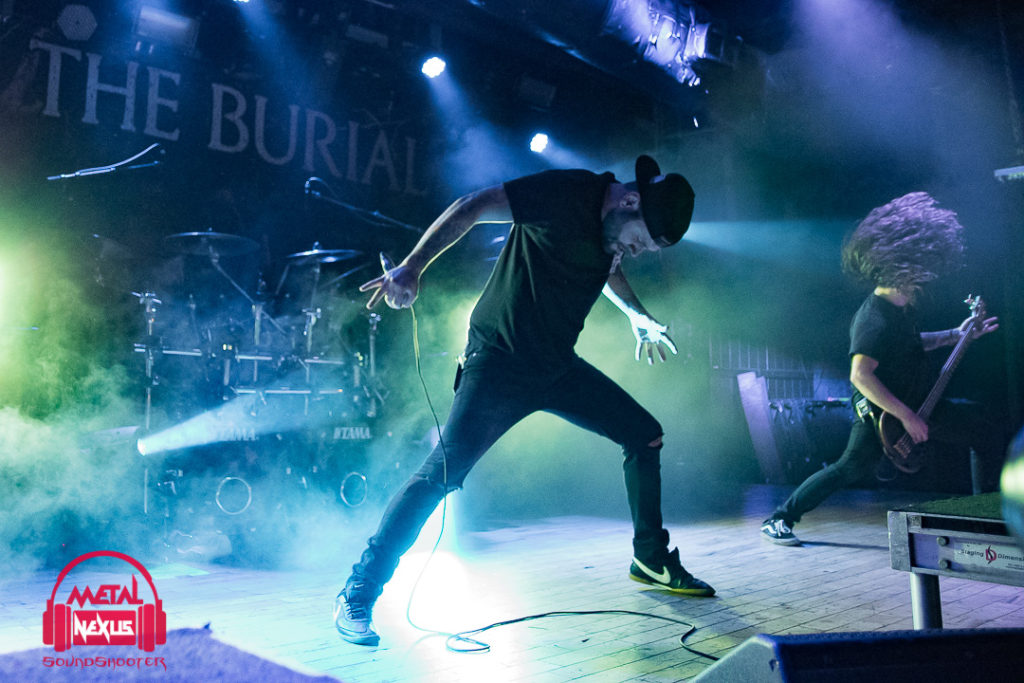 Monday nights can be a dreadful affair, I despise them. Last Monday night was not just another Monday night, for heavy metal reigned supreme at Baltimore Soundstage. This was my umpteenth concert at the Baltimore Soundstage, and I must admit that I have never seen this venue more crowded on a Monday night. When I reached the venue, over two hundred people (yes, I counted!) were lining up at the door to get in. This is not what I was expecting as only thirty odd people has confirmed “going” to the event page on Facebook, which was surprising to me since this was a night with six strong bands on the bill. I have a love hate relationship with concerts with a long lineup, the plus point being the experience of seeing multiple powerhouse bands on one night, and the major negative being shorter setlists for the bands. On this night, After The Burial was headlining at Baltimore on their Carry The Flame tour, with support from four other excellent touring bands. Continue reading →