Phil Anselmo Talks Possible DOWN Anniversary Tour; Hints At Return Of Kirk Windstein To DOWN [Video] 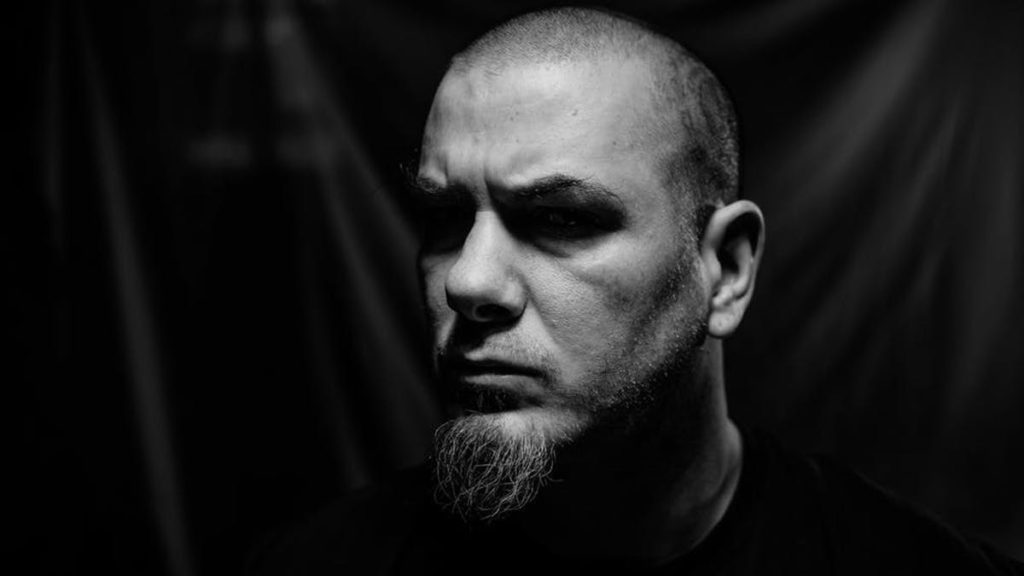 Philip H. Anselmo is a name synonymous with metal. He has been at the helm of several iconic bands that have broken barriers in the music world. One of the hardest working musicians of the generation Phil is a member of several bands each one just as amazing as the next. Pantera got everything started for the singer back in  1986 when he replaced previous singer Terry Glaze and joined forces with brothers Vinnie Paul and Dimebag Darrell Abbott along with Rex Brown. The band blazed new trails in American Heavy Metal and raised the bar of what was expected in regards to modern bands. Phil also went on to form the illustrious supergroup Down which has featured well known members like Jimmy Bower (Eye Hate God), Kirk Windstein (Crowbar, Kingdom of Sorrow), Rex Brown (Pantera), Pepper Keenan (Corrosion Of Conformity), and Pat Bruders (Goatwhore). As if that wasn’t enough of a workload Phil also has Superjoint (Formerly Superjoint Ritual) in which Jimmy Bower is also a member. In the past few years he has also brought two new bands into the realm with Philip H. Anselmo & The Illegals, and his black metal project Scour. His work history doesn’t end there as he has also been a part of the bands Arson Anthem, Christ Inversion, Southern Isolation, Viking Crown, Eibon and En Minor as well. Around a year ago Phil also stepped in and took over vocal duties for Mike IX Williams of Eye Hate God when he was ill recuperating from a liver transplant. (Mike is now back with the band and is as healthy as ever). In addition to his various bands Phil also runs and owns the label Housecore Records which has an amazing lineup of bands including Author & Punisher, The Mystick Krewe of Clearlight, Child Bite, King Parrot, Crowbar, Warbeast and various others including some of his own projects.

We had the immense pleasure of speaking the man himself Philip H. Anselmo just moments after he and The Illegals played their jaw dropping all Pantera set at Louder Than Life in Louisville, Kentucky and was joined by Gwar near the end of the set. Although everyone within ear shot was super impressed with the performance and had that fuzzy nostalgic feeling of hearing these songs performed live, Phil seemed to think the bands performance could have been better. We spoke about what made Philip H. Anselmo & The Illegals the band to perform these classic Pantera songs rather than Superjoint, Down, Scour or any of his other projects. Phil also talks about a new En Minor album that is finished and a Scour album that is all finished but vocals. In talking about Down, Phil mentions that Crowbar is always tour which could mean that Kirk Windstein has rejoined the band. Kirk left the band in 2013 and Bobby Landgra has been performing with the band since. He also talks about the anniversary of the Down’s debut album ‘NOLA’ and that they have received tour offers. You can enjoy the entire interview below.