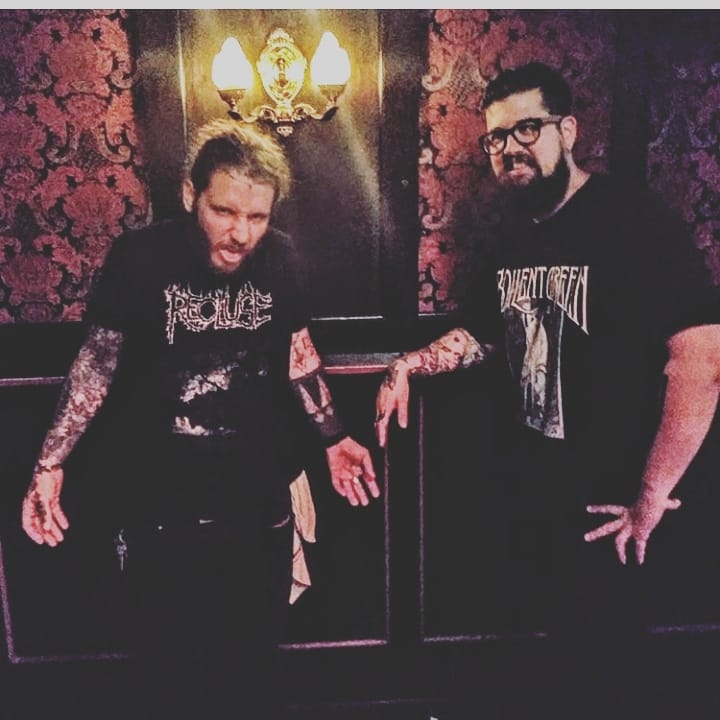 This New Orleans band are fantastic cinematic metal with a sludgy panoramic sound that blasts and bewilders in equal measure.  Lead by the ever thoughtful John Baleine (guitars/vox), ‘Void Moon’ is their second release, following their self-titled debut. 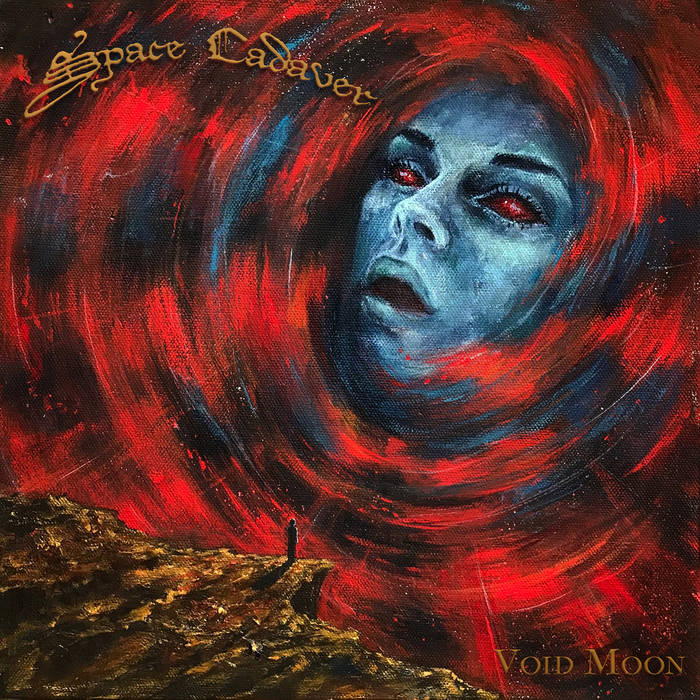 There are four songs completing with release and they are weighty tomes for these dark times. “Beginning of the End” is an eight minute opener which reaches many different valleys and plains with its doom focused arrangements.

The release takes off into further spheres with the beautiful lush instrumental “Another Family“. It creeps in and swells with wonderful arrangements. This is a real tearjerker as you can imagine it being the soundtrack to a modern day Western.

“Void Moon” casts a sci-fi vision and stalks from the speakers after the quiet entry. The middle section is a spoken word part about religion, which then moves into a fusion of static.

“Evil of Man” finishes the record with deliberate dissonance and a brutal bookend about a plague being unleashed – very topical for these troubled times. “Killer of spirit, killer of spirit!  Lies the memory of the life never known!” Not easy listening, but a headfirst dive into the horror of the present.  The song is hypnotic and starts to unnerve with its extreme soundscape.  There is never an easy ask for real art and this song is art in action.

Space Cadaver are a band unafraid to experiment and make you unsettled by their beauty and brute force. Don’t enter without a safety hat of wonder!  They are a band that take your preconceived ideas and make them turn on their head.  They have a sound that is hard to define, but they don’t make music for the masses and are focused on their art alone.  A refreshing change of pace from the norm.