Interview With A.J. Channer Of FIRE FROM THE GODS! [Video] 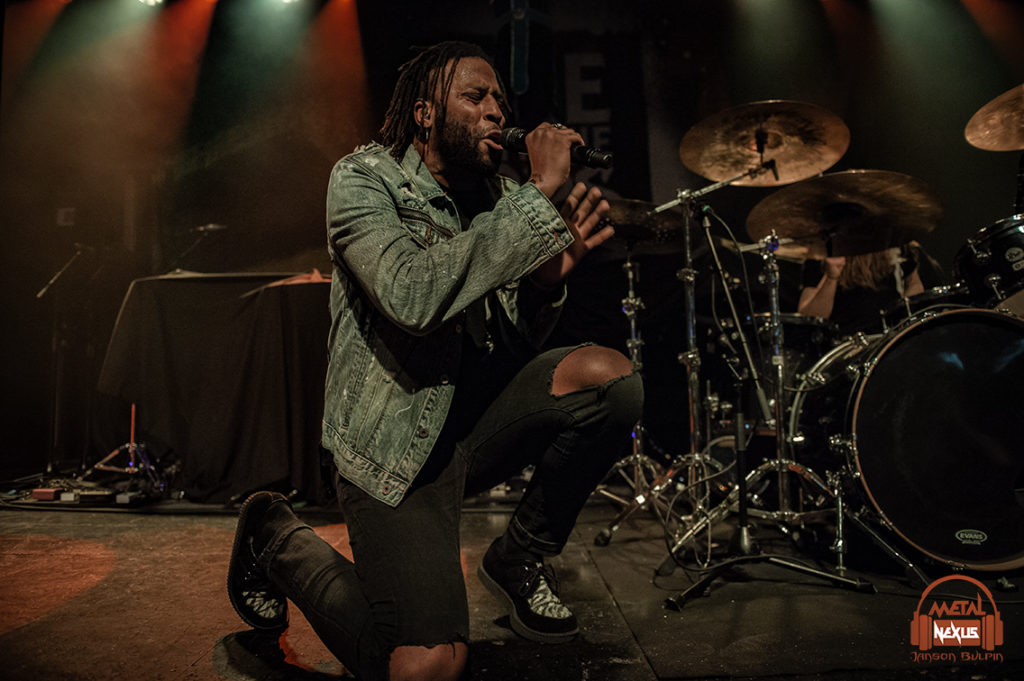 Fire From The Gods formed in Austin, TX in 2010 and has really sprung onto the scene in the last year or so. Their album 2016’s ‘Narrative’ had bangers like “Excuse Me” and “End Transmission” with AJ Channer controlling the flow of the songs with his blend of rap, reggae, and rock vocals to keep you on your toes. They followed the album up first with an amped up re-release titled ‘Narrative Re-Told’ and this year saw the release of their new studio album ‘American Sun.’ The album boasts charting singles like “Truth to the Weak (Not Built to Collapse)” and “Right Now.” This isn’t just your typical, generic rap metal band. These guys have a message to go with their music that has been needed for a long time.

Our staff photographer and UK correspondent Janson Bulpin sat down with Fire From The Gods front man AJ Channer to talk about their first UK tour, playing along side the Mongolian throat singing metal band The Hu and much more. You can watch the entire interview below.