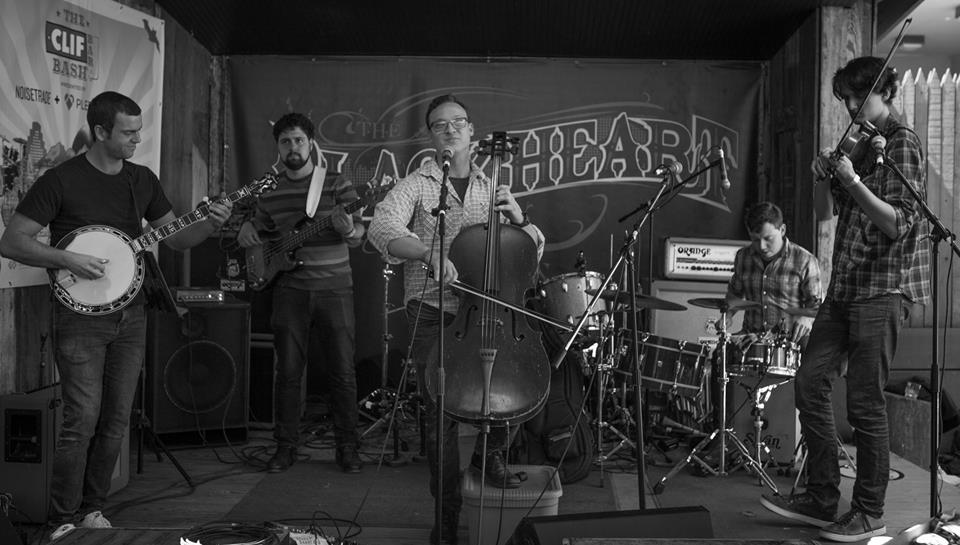 Ben Sollee will be one of the upcoming acts at this year’s Bourbon & Beyond festival. Bourbon & Beyond has a new home. It is still in Louisville, Kentucky of course, but will call a new festival grounds home. This year, Bourbon & Beyond will take place at the Highland Festival Grounds at the Kentucky Expo. The previous location, Champions Park, had a terrible flood last year and day 2 of Bourbon & Beyond was cancelled. However, to make up for that, Bourbon and Beyond is now a 3-day festival. This means an additional day of bands, bourbon and best friends! How awesome is that? This will be Ben Sollee’s debut at the Bourbon & Beyond Festival. If you have never heard this band before, prepared to be amazed! With that said, let’s discuss Ben Sollee.

Ben Sollee is from Lexington, Kentucky. Ben is a cellist and singer/ songwriter. His music has a lot of R&B, folk, bluegrass, and jazz elements. Ben got his start when he was in 4th grade. He was introduced to the Cello and loved the “growly” sound the cello made. With this, he would go on to be the only cello player in his school orchestra. Ben has a very distinct sound. In all honesty, I have never heard something like this before. I never knew a cello could rock so hard. Ben puts a lot of passion into his playing and it shows with his symphonic, melodic style. He has a spectacular voice as well. Kentucky may be known for bourbon, basketball, bluegrass, Horses and whatnot, but one thing I can guarantee you is Kentucky has a lot of amazing musicians with Ben Sollee being one of them. In 2014, Ben was invited to New York to perform at a Paul Simon tribute concert called “The Music of Paul Simon.” There, Sollee performed Paul Simon’s “Wartime Prayers.” I think it’s outstanding that a young Kentucky boy was invited to a huge honoring such as that. If this isn’t enough to make you want to see Ben Sollee, then listen to his cover of Sam Cooke’s “A Change is Gonna Come.” Ben makes the cello talk. What Ben feels is what comes out of his cello. I really respect that in a musician. One that can express what they feel through vocals or the instrument they play and I’m here to tell you, Ben does both. His latest release is ‘Ben Sollee and Kentucky Native’ (2017). If you’re a fan of symphonic folk with a twist of bluegrass, then this is for you! Do not miss Ben Sollee’s performance on Saturday September 21st. Tickets are still available, you can pick them up here. 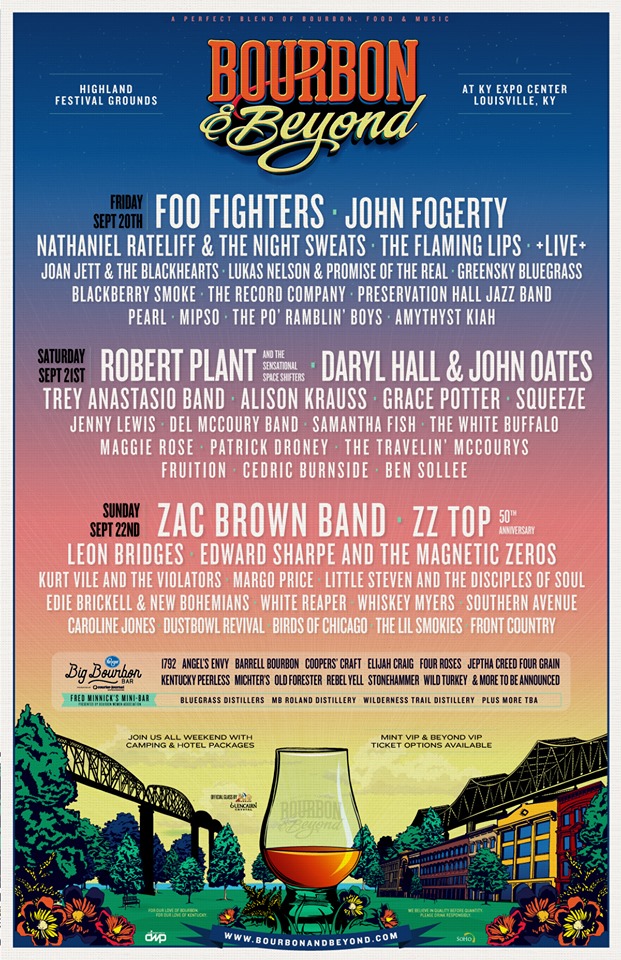