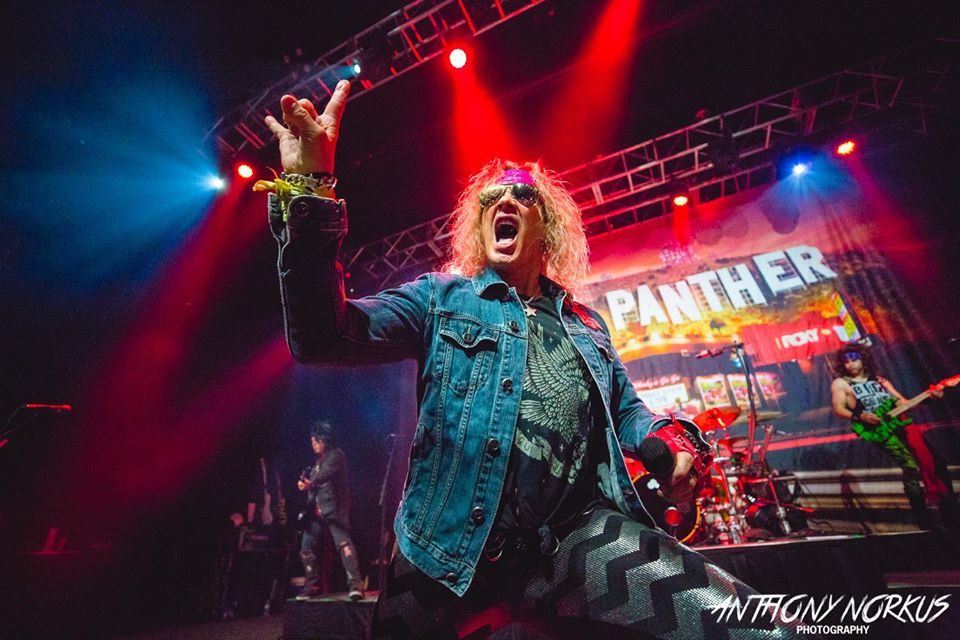 Steel Panther have carved out quite the career for themselves, by not being themselves.  The band started out under the moniker Metal Skool, and quickly became the toast of the strip with their blistering covers sets of classics from Van Halen and countless other mainstays of the 80’s hair metal scene.  After changing the name the band would earn a name for their raunchy lyrics and over the top playing with a live show that was equal parts a metal show and a comedy set complete with stage banter that would make Sam Kinison blush. Steel Panther have lasted longer than most would’ve expected spanning 10 years and 5 studio albums, including 2019’s Heavy Metal Rules. Continue reading → 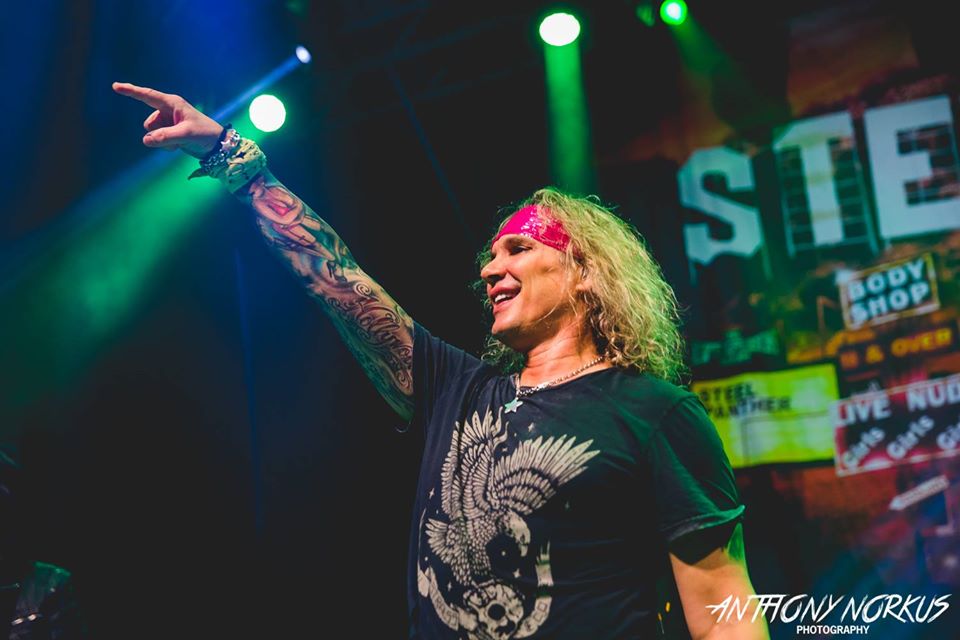 Michael Starr, vocalist of glam metal rockers Steel Panther is the guest on this episode of the BREWtally Speaking Podcast!! Continue reading →