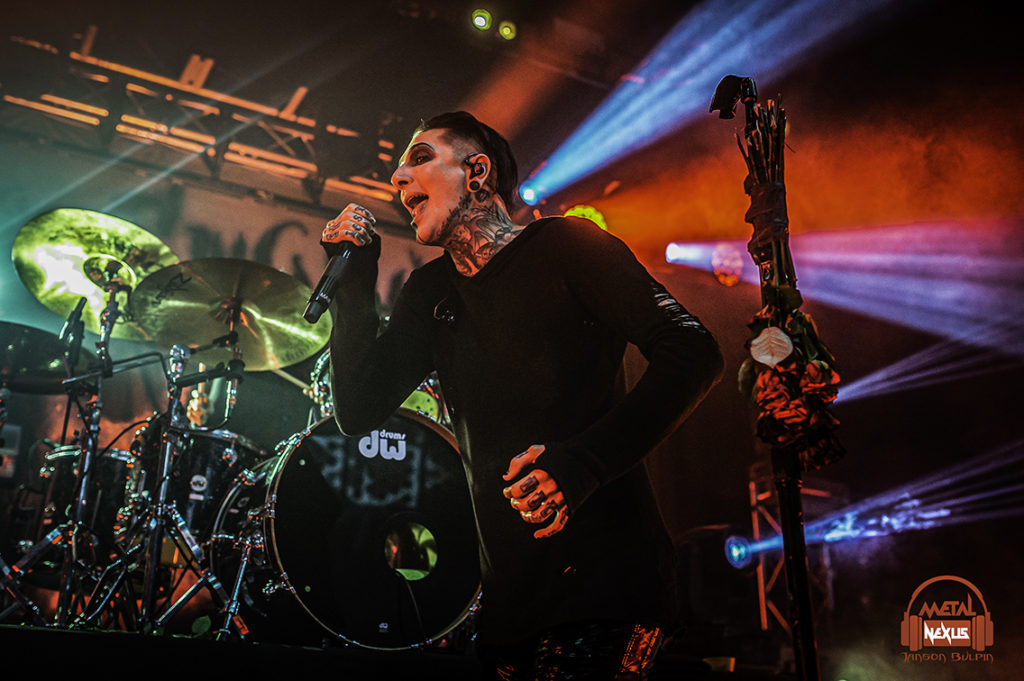 So I arrived at the Bristol o2 Academy to one of the biggest queues I have seen. The line went on and on for what seemed like forever. This was the last night of the UK run of dates for Motionless In Whites Disguise Tour. After the release of their latest album ‘Disguise’ released on 7th June 2019 through Roadrunner Records, it’s their second release on a major label since their departure from Fearless Records. Continue reading →