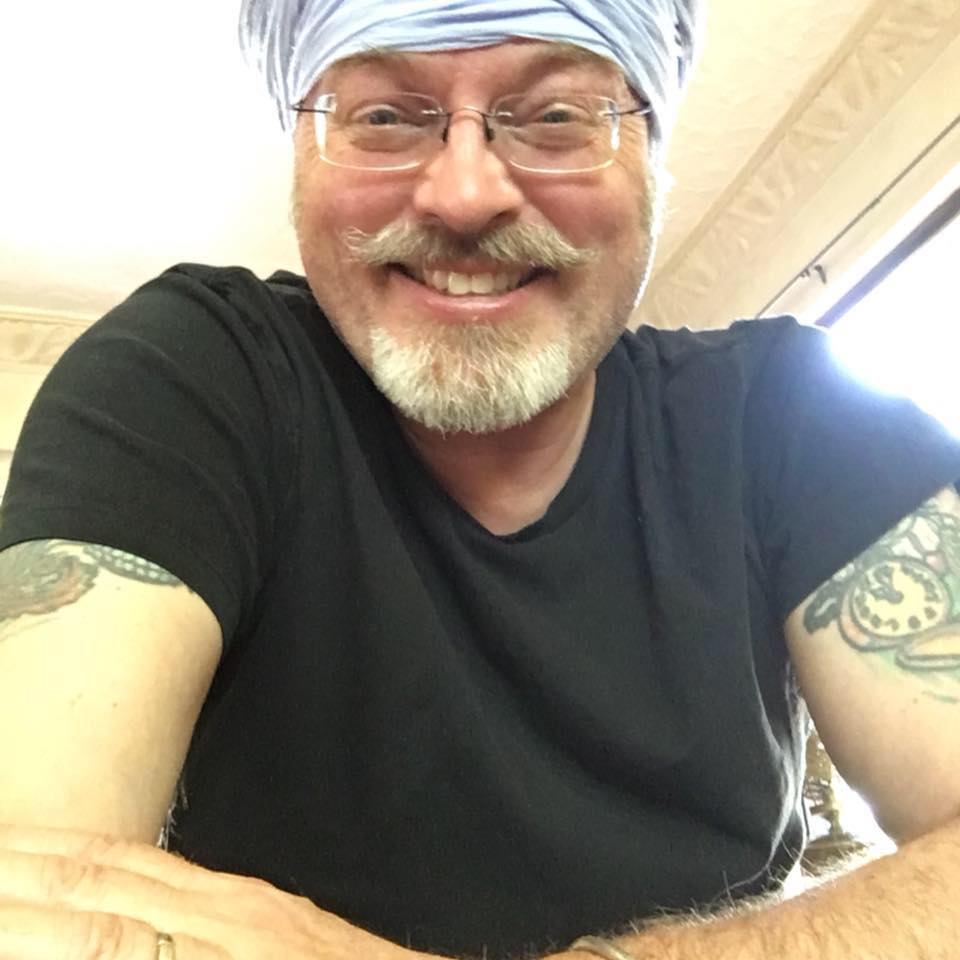 *This is part of our State Of The Art series, showcasing bands every month from the featured state. This month’s state is Michigan.*

If art were just painting, Custard Flux would be Salvador Dali, with its unique take on life.  Custard Flux are the brainchild of Gregory Curvey.  For the last 30 years, Curvey has been the guiding light behind cult psych-prog-pop band The Luck of Eden Hall.  The band is described as being “electricity free psych prog pop rock” and this nicely details their character.

They have released just two albums, the 2018 ‘Helium’ and last year’s ‘Echo’. 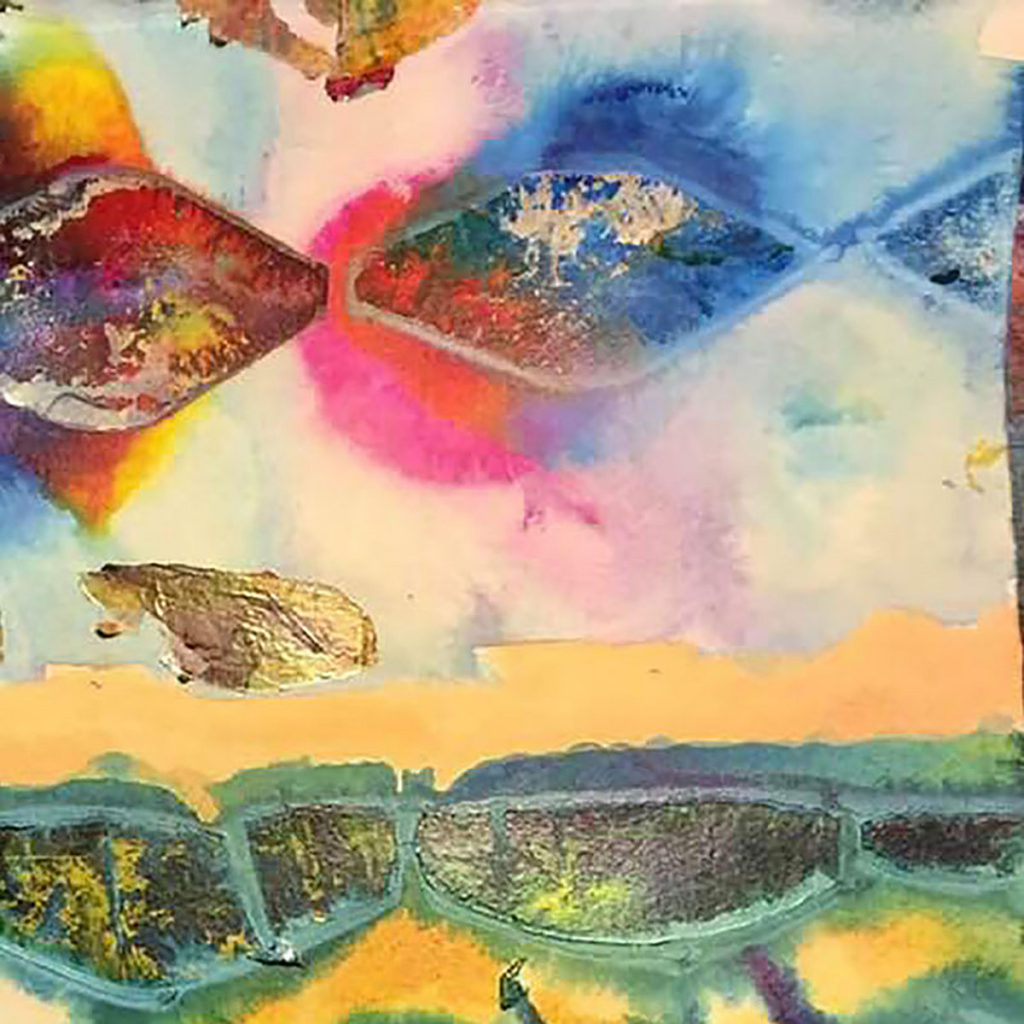 The sound is lush and bucolic on the latest album.  There is a feeling of deep thought and an emphasis on whimsy that transcends these explosive times.  It is an oasis of calm, whilst ticking the rock box with all the right buttons.  For those who find the world a confusing place at the moment, breathe easy while Curvey and co take you on a journey to magical lands of peace.

The band takes an organic and ultra-natural approach to songwriting with acoustic guitars being joined by violins, flutes and piano to make a heavenly noise that energizes and soothes in equal measure.  The sound is akin to early prog rock releases from the 1970’s.  The rock element is definitely there with some cool guitar licks to complement the musical treats on offer.

‘Echo’ opens its treasure trove of trinkets with a goblet of acoustic love on “Supernatural“.  The singing is melodious and memorable.

“America” rocks out and ponders on the meaning of the country.  It is a sage look at the times we are living through (“freedom and democracy and fear and hate and bigotry“) and, although not extreme metal, it is harder than most of the material on the rest of the release.

“Extraordinary Man” weeps sincerity at the loss of a relationship.  “Pink Indians” brings a 70’s vibe to the party and lingers around your head like those not wishing to exit early.  The songs are superbly crafted with lyrics that bring a head scratch and an ear-to-ear grin.

If the sound of refreshing intelligent, elegant rock is in your wheelhouse, then you should enjoy these righteous songs.