Review: THE LAND OF THE SNOW – ‘Paths of Chaos’ [Album Stream] 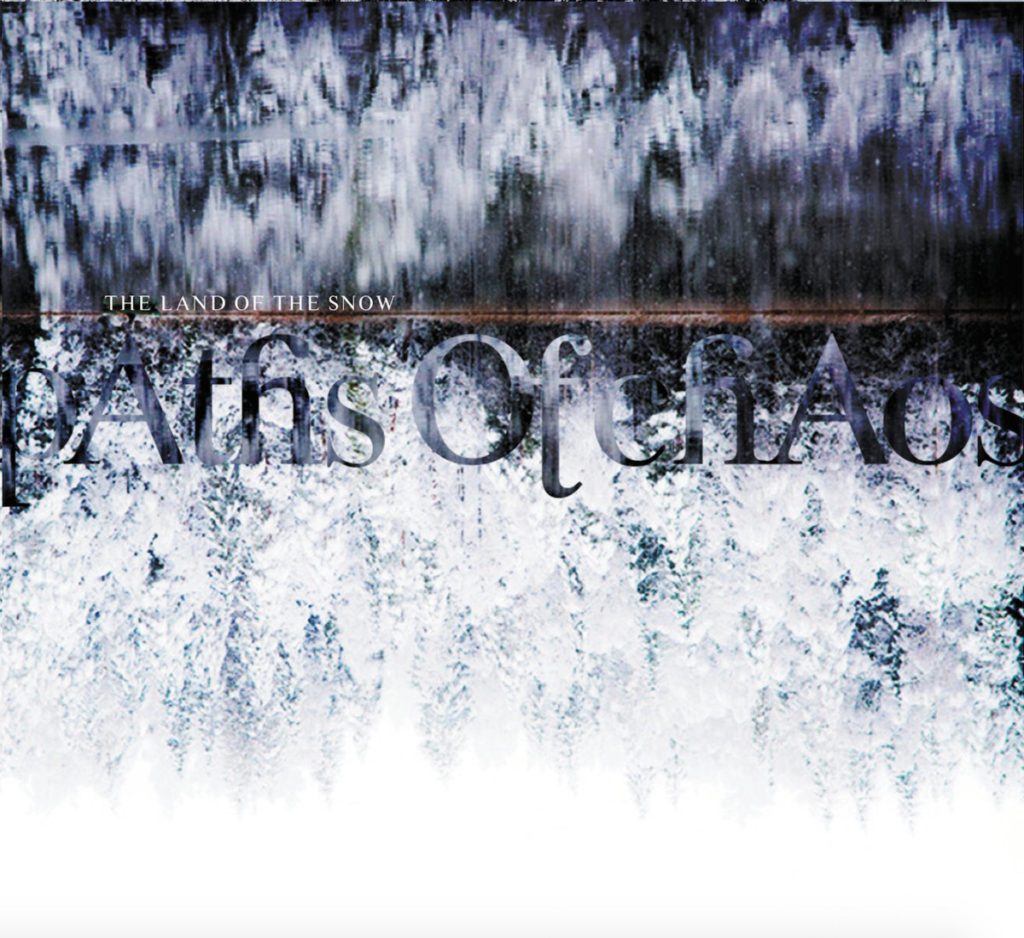 The Land of the Snow is a new doom/experimental solo project from Switzerland mastermind Joel Gilardini. He has released several 4-6 song records including ‘Blizzards From The Edge Of A Stage’ (2013). They have played shows with bands like Dysrhythmia, Signorina ?Alos, and Bruital Orgasme.The new record ‘Paths of Chaos was released last week via Taxi Driver Records on February 28th. Cover art was created by Petulia Mattioli. The album was mixed by Eraldo Bernocchi  (Sigillum S, Obake, Metallic Taste Of Blood) and featured Jacopo Pierazzuoli on drums. Gilardini does all the guitars, drum programming, and electronics. The album takes you on a journey through music that makes the mind ascend to a higher state. You can buy the new album here or stream it below. 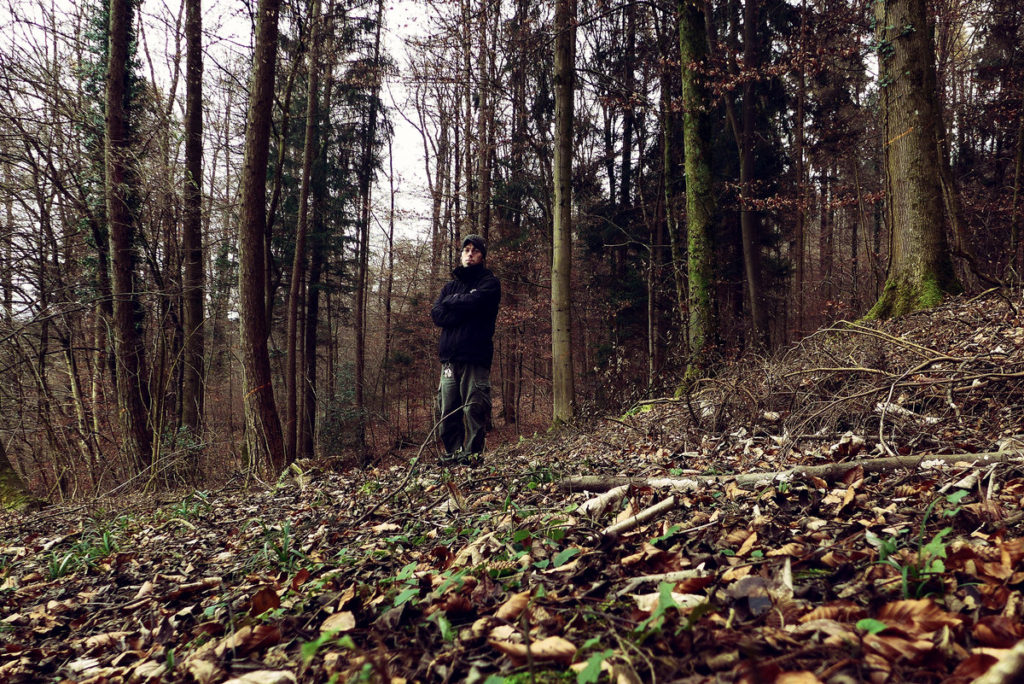 The Land of the Snow manages to capture that feeling between being calm and having anxiety as they pour out all their emotion through instrumentals. The 7 track begins with the dark, moving song “Lone Wolf Ritual”. You hear a wall of noise coming at you like a train. It is very layered and well thought out as it keeps the brain at work. “Forget Everything” inserts more of the noise aspect that Gilardini incorporates so well in all of his music. The mixing is marvelous as you can clearly hear each instrument clearly so you are able to take everything in at once. The atmosphere felt in this record is colossal; the sound reaches very deep into the soul and holds tremendous weight. “Impermanent Bliss” was the first track I heard from this record. It caught my attention because of how relaxed it felt from the start. Then, the bass comes in and roundhouses you into space. The emotion is strongly noticed in this song as it shifts to an extremely heavy tone towards the end. The evil power of the riff meets the roughness of the droning guitar in the intro of “States of Longing”. The guitar really crunches on with a small, wind-like break before breaking back into a thick, eerie tune. The final track on the record, “Path of Chaos”, clocks in as the longest track of ‘Paths of Chaos’ at just over 7 minutes. The track is undeniably led by the drums as they overpower everything for the first minute or two. The drums then send the attention the guitar as Gilardini lavishes out unsparing guitar riffs and noise. We come to a close with some radio frequency sounding shrieks and a fading out guitar. The Land of the Snow impresses with a strong instrumental release that strikes you to the core; it contains a prodigious amount of passion that should be explored. You can stream the album below. Don’t forget to follow the band on Facebook.