When a band cites legends like BOLT THROWER, OBITUARY & DEATH as inspiration, you know you’re in for an old school death metal ear splitting shred fest. Hailing from Mumbai, KILLCHAIN are slowly creating major ripples across the country’s domestic scene. Just three years into it’s formation, KILLCHAIN released their debut EP ‘Psychosis’ in 2015, and have garnered some fervid death metal fans under their belt. They have also performed for reputed fests in and around Mumbai, such as, ‘Domination: The Deathfest’, ‘Thunderstorm’ etc.

Their music reeks straight up, pure, unabashed, old school death metal. With the groove of BOLT THROWER, the heaviness and vocal prowess of OBITUARY, KILLCHAIN are proving yet again that old school death metal has not died and will never ever perish. Before the boys head out for a mini India tour, under the name of Durance Of Hate II Tour along with two other killer bands, we had the opportunity of interviewing the dudes from Mumbai. Take a look below, as we talk about their EP, the upcoming tour and tad bit of here and there. Also, don’t forget to check the band out HERE!
Continue reading →

Cavalera Conspiracy, led by brothers and founding Sepultura members Max and Iggor Cavalera, have unveiled first details about the release of their fourth studio album titled ‘Psychosis’. The upcoming record is set for release on November 17th 2017 on Napalm Records and is produced by longtime friend Arthur Rizk in Phoenix, Arizona. Continue reading →

*This is part of our State Of The Art series, showcasing bands every Monday from the featured State*

This month’s State is Pennsylvania! 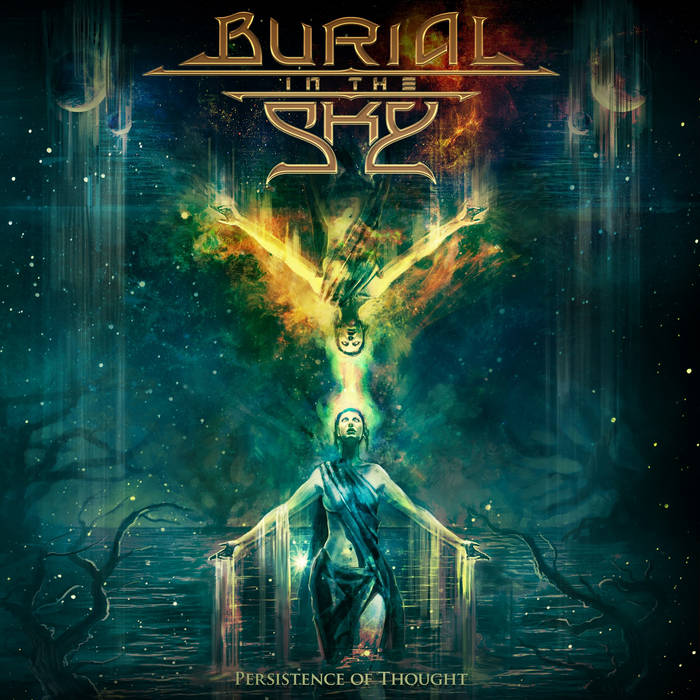 There was a plethora of great releases in the tech death realms last year. Obviously, not all of those technical death metal albums of 2016 were shown the love they deserve on Metal Nexus… With that said, I am currently kicking myself in the ass for not covering Burial In The Sky’s jaw-dropping debut LP last year. The absolute least I can do now is have Burial In The Sky as the first featured artist for this month’s State of the Art: Pennsylvania series! Since the band was birthed in 2013, they have only delivered solid material. Now – with a demo, EP, and full-length, under their belts – the future could not look any brighter for Burial In The Sky. The Mount Carmel, Pennsylvania natives, Will Okronglis (guitars, vocals), James Tomedi (guitars, bass) and Sam Stewart (drums), produce a unique brand of death metal with appeasing, technical guitar licks and a dreamy, celestial atmosphere.