To close out the epic trio of hardcore acts on Saturday, May 18th, Code Orange brings their off the wall sound to the Chicago Open Air stage at SeatGeek Stadium. This group has been on my radar for quite a while. ‘I Am King’ dropped in 2014 and absolutely scared the hell out of me when it was released. The ferocity, fury, and anger that the record brought changed the way that I listened to extreme music. This was the last album that they released as Code Orange Kids before eventually dropping the “Kids” from their band name. I got to see the band once at this stage at Rock on the Range and was left thoroughly impressed. The ability that Jami Morgan had of controlling a crowd while killing it behind the kit was awing to watch. They have came a long way from then though in terms of live performances and with their music. 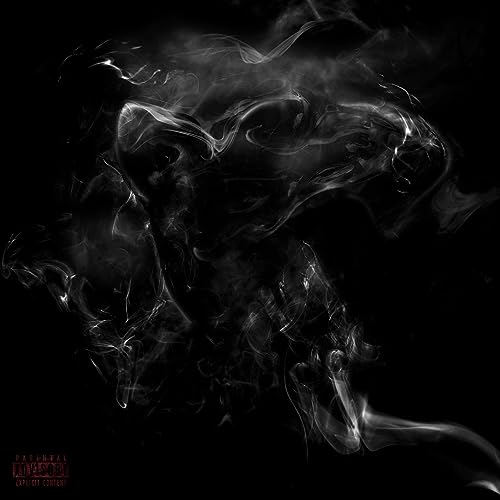 The Thinners of the Herd evolved greatly when they signed to Roadrunner Records and released the critically acclaimed ‘Forever’ at the beginning of 2017. This album featured a mix of extremely heavy songs like “Forever” and “Kill The Creator”, hard rock anthems like “Bleeding in the Blur”, and just downright strange songs like “dream2” and “Hurt Goes On”. I’ve seen them a couple of times since ‘Forever’ dropped. The crowd to see them at Chicago Open Air over on the side stage was massive for only the second band of the day. Everyone was there to see what the hype was about and they crushed it. While Jami Morgan holds it down on the vocals and the drumkit, Joe Goldman moves around on stage like a madman with the stage presence that a frontman would typically have. Reba Myers headbangs her head off and shreds through brutal riffs while delivering bone chilling vocals on songs like “Bleeding in the Blur”. From the first time I saw them to the last time, they have stepped up their game a ton. Since the last show, the band has put out a few songs. “Only One Way” was released early last year as a part of the Adult Swim Singles series. A few months later, they dropped the ‘The Hurt Will Go On’ EP (album art pictured above) featuring a special guest appearance from Slipknot/Stone Sour vocalist Corey Taylor on “The Hunt”. You can check out that song below. I can’t wait to see what the band is bringing to the table live now. If you haven’t seen the band yet, you are in for a treat. Make sure you are here for this performance.

Code Orange is an act that you do not want to miss over this fantastic weekend of metal. Buy your tickets to see Code Orange live at Chicago Open Air Presents here.